Work-life balance and the “Y” Generation 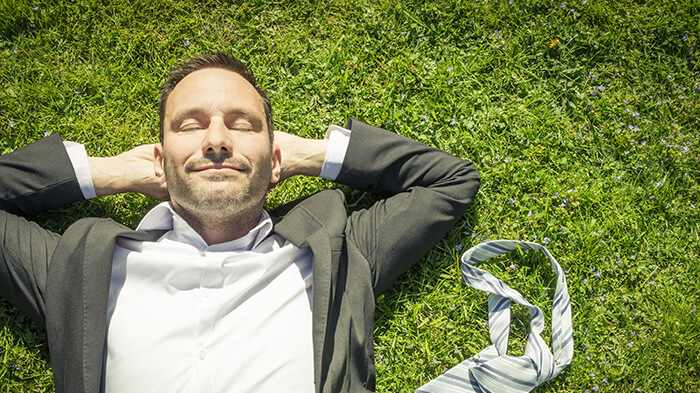 It’s easy to forget that spirituality in the workplace is not the province of aging boomers alone, an ancient concept relegated to move into obscurity with the generation that first identified it. Indeed, the reality is that the younger generation may be more engaged with the subject, and the intrinsic role it should play in their lives, than their parents ever were.

Generation Y, or that segment of the population born between about 1980 and 1995 (depending on where you draw the parameters), is a distinct lot. Much has been written on this unique cohort—a great preponderance of it decidedly unflattering. Called variously “trophy kids” and “the overscheduled generation,” this band of fast-talking, digitally fluent, socially engaged, texting, tweeting, technologically proficient multitaskers has been accused of a multitude of sins.

They have short attention spans, they insist upon instant gratification, they’re praise junkies, they lack ambition, they’re high maintenance, they possess an unnatural sense of entitlement. Etcetera. But it’s tradition, after all, for every generation to cluck disparagingly at the one that comes after it.

And the fact of the matter is that Gen Y children have been raised to accept as a given the internal conviction that a spiritual life is a right, that work and personal time are an inherent balancing act, and that every individual should be able to carve an existence in which both play out in harmony. According to research by American research firm Universum USA, work-life balance tops the list of those characteristics graduating students seek in employers.

Long gone are the days, then, when employers could expect that their employees would devote all their productive hours to their job. Unlike boomers who loaded their careers with a sense of priority, today’s youngest workers are more interested in making their jobs accommodate their family and personal lives.

Entry-level position or no, these folks join the workforce with basic demands that are not negotiable as conditions of their employ. They want time off to travel; reasonable schedules, a generous view of personal time (including the ability to go part time or absent themselves from the workforce temporarily when children are in play), the opportunity to grow within a company, the flexibility to telecommute, opportunities to volunteer, and access to personal wellness tools—among other things.

On the face of it, one generation making such high-flown demands of another seems a recipe for immediate conflict. Generation Y may view the “work-to-life” attitude of those that came before them as deeply distasteful, with the older folks dismissing those in their wake as lazy.

But understanding this emerging chunk of the workforce is not only useful for the older folks—it’s necessary. Change or die, goes the adage, and its dire message is no more relevant than today, as the battle for talent escalates, and as the biggest demographic bulge heaves itself into retirement years.

Those employers who have proven themselves capable of adapting to accommodate the needs of the next generation are emerging the winners. And absolutely critical to that revolution is a revised view of work-life balance that remembers, meaningfully, that a one-size-fits-all approach to human resources in the evolved landscape Generation Y has cultivated is nothing short of a sucky idea