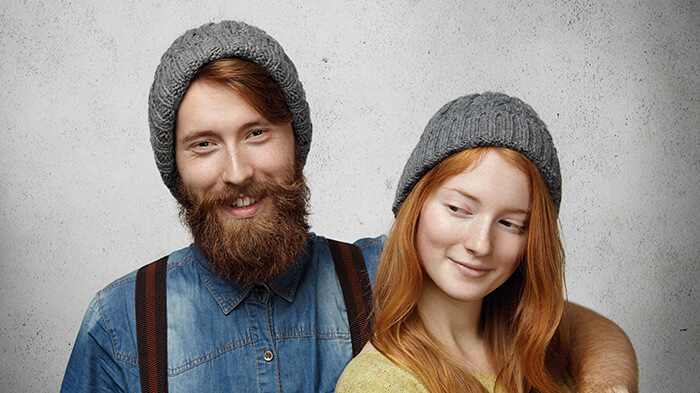 >It is a well-worn cliché, the one asserting that none of us likes working, that the very condition of having to maintain a job is an unpleasant one, that most of us would rather be doing almost anything else than seeing through those professional obligations that are necessary for our continued existence on this expensive, demanding planet.

In fact, says a new survey commissioned by the Canadian Education and Research Institute in partnership with the TD Bank, most Canadians are pretty content with their work lives, both in terms of the work itself and the folks with whom they toil. Even in spite of the prickly economic year from which we’ve all of us just emerged, a remarkable 86% of Canadians surveyed expressed satisfaction with the work that they do, and 88% said they even like the people with whom they share the office fridge.

More than that, a majority of Canadians (82%) describe their workplace as either very (39%) or somewhat (43%) inclusive (though those in the minority camp are a bit less effusive with their praise in this category).

Survey participants are not as pleased, however, with the level of recognition they feel they receive for their on-the-job efforts. Nearly half of them say they doubt they’re being sufficiently rewarded for their labour. Specifically, almost four in 10 report that they don’t believe they’re paid a fair amount for the work they do, with visible minorities saying they’re particularly hard done by—just 47% of this group feel convinced that the financial recognition they enjoy when they perform well on the job is adequate, versus 59% of their non-visible-minority counterparts.

Other key findings of the research include those that explore how Canadians source employment and career advice. Those survey respondents in the market for a new job say they’re looking for change either to shore up compensation, to identify work opportunities that better align with their interests or to take on more responsibilities. More than two-thirds of Canadians (68%) turn to colleagues and coworkers when they’re looking for career advice; 65% ask friends and neighbours to weigh in.

Younger Canadians are happy to turn to their boomer moms and dads for wisdom and support on the work front, says the research. More than half of those between the ages of 18 and 24 characterized their parents as wonderfully supportive, with just 5% dismissing their contributions to this arena of their lives as “overbearing.”

Whatever their route to professional security, Canadians express optimism about their ability to achieve their career goals. From executives to front-line service workers, this research proclaims, we are looking ahead with a sense of hopefulness about our work lives.

Still, best not to take any chances and clear your expired yogurt out of the fridge already.