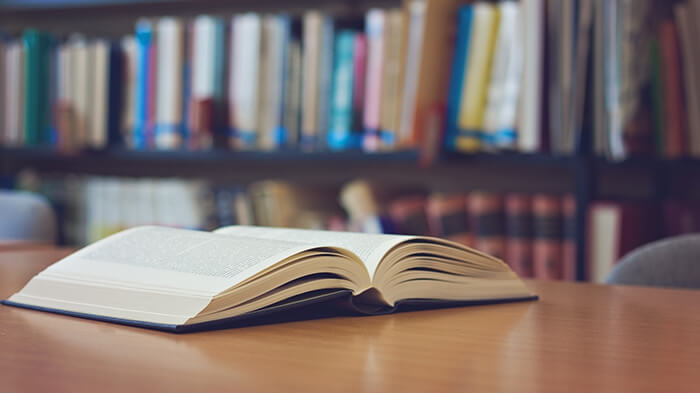 The world right now seems shrouded in such incredible murk it’s a wonder any of us can put a foot in front of the other. Every new day, every new Anderson Cooper utterance, every new splash of 72-point newsprint ink brings fresh reason for despair. The aftershocks of a devastating earthquake on a pristine strip of humanity in the South Pacific. The ravings of a despot in northern Africa intent on taking a country into the grave with him. The majestic land of the sphinx dropping heavily to its knees. There are pirates and tyrants and murdering mothers about. A shortage of water and a surplus of climate change. A half-hour news broadcast is a 30-minute voyage through sincere misery. Surely the world is poised to end. However does one surface from such gloom?

The late sci-fi writer and humourist Douglas Adams once wrote, “Nothing travels faster than the speed of light, with the possible exception of bad news, which obeys its own special laws.”

And so let it travel. But give it many ports of call.

The sense of isolation and genuine fear for our personal and collective future with which many of us are currently struggling can find a resting place in community. No doubt the lot of us are staring down the same scary dragons, suffering the same pangs of confusion and dread. By expressing them, we release them. By sharing their weight, we lessen our burden.

It ain’t no psychotherapists’ convention, but the modern workplace is a perfectly reasonable spot to imagine engaging in such a communally cathartic exercise. It’s a regular meeting place, after all, of peers whose involvement in a mutual professional pursuit provides more than enough common ground to get started on unloading our worldly woes. Tell your colleagues you’re freaked out by a crazed North Korean dictator and soaring gas prices and Legionnaire’s disease. By looming terrorist threats and sagging economies and cancer-causing food additives. And take comfort in their supportive response.

Venting your spleen in the company of your work-based cohorts is not only an acceptable endeavour; it’s a prudent one. Something there is about a mutual articulation of disbelief over a Libyan madman’s barbaric rhetoric, or a shared expression of sadness over a natural disaster that claims lives as innocent as our own, that lifts our concerns to the heavens and dissipates their power.

Make it a ritual, then, these warrens of worry, these assemblies of anxiety. Misery loves company, they say. And given that there’s no shortage of the former these days, we’d best all stock up on the latter. Coffee breaks and lunch hours and after-work pow-wows offer much to folks bowing under the weight of their own crushing sadness or radiating panic. And if talking alone doesn’t deliver quite the relief you seek, engage your buds in some action. Make a donation to the Red Cross, kick some bucks over to the United Nations World Food Programme, talk to your superiors about a corporate fundraiser.

And, finally, keep things in perspective. Remind each other—often—that the world has always been a pretty scary place to spend much time. There have been wars, famines, injustice and bad-for-you take-out forever. And take care to inject some levity into your pity party, too. Bring on the Charlie Sheen references.