10 Things You Need to Know About Humanism 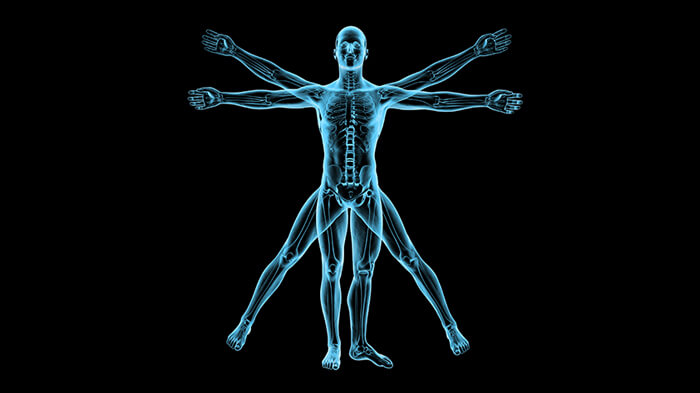 Humanism. It’s a term that’s as much bandied about as it is misunderstood. That’s a pity, considering the value of its tenets, often lost in the tangle of a landscape littered with the products of frenzied religious segmentation.

Let’s fix that with a quick primer on this ancient philosophy. Herewith, 10 essentials you need to know about humanism.

10.  The International Humanist and Ethical Union is a worldwide association of humanist, secular, nationalist, ethical culture, freethought and rationalist organizations from some 40 countries. They have adopted “the happy human” as their universal symbol.