Fall Back, Spring Ahead 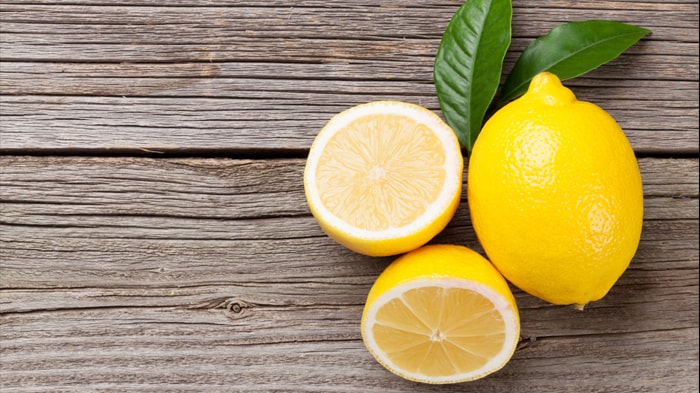 Everyone knows that life sometimes serves up lemons. Hell, sometimes it feels like you’ve been airlifted into the belly of a grove of lemon trees. But the lemonade soothsayers have long urged us to make from the stuff can still taste pretty bitter if you didn’t mix it in the right frame of mind.

Richard Rohr takes out his pitcher and spoon in a new book, “Falling Upward: A Spirituality for the Two Halves of Life,” and offers a sage recipe for us all.

Here, the author, who is also a Franciscan priest, acknowledges that life is inherently disorderly and ultimately tragic. From the moment of conception on, it is a foregone conclusion that everyone’s turn round the globe will include great, yawning, terrible events. Stumbling blocks that challenge our accumulated conviction that we can get through; terrifying news that can unravel us to the core.

Typically, these moments of terrible truth take place in the second half of our lives, a period he dismisses as having to be devoted to relinquishing the ways and means we’ve accumulated in the first half, and withdrawing into oblivion in the face of mounting losses. Instead, he urges a reframing of it all with a book that proposes quite the opposite.

What looks like falling down, he submits, should actually be interpreted as “falling upward.” It is only in the face of loss and despair, he believes, that people can transcend their current state and regard it as an opportunity for growth, not shrinkage. We develop spiritually, Rohr says, much more by doing wrong than by doing right.

Rohr’s thesis is founded on the idea that our younger years are tied up with the business of identity. Where we live. What we do. Who we marry. The latter years, he believes, should be devoted to filling up those identified containers with meaning.

“In the first half [of life] you’ve got to find your identity, your significance; you create your ego boundaries, your ego structure,” Rohr said, in an Amazon.com interview. “But that’s just to get you started. In the second half of life, once you’ve created your ego structure, you finally have the courage to ask: ‘What is this all for?’ ‘What am I supposed to do with this?’ ‘Is it just to protect it, to promote it, to defend it, or is there some deeper purpose?’”

Drawing on references from sources as disparate as anthropology, modern psychology and ancient myths, Rohr proposes that if we know about this basic journey of life, we can conduct our early years differently in meaningful anticipation of what is to come. The goal of that deeper knowing that comes from this understanding, he says, is to emerge as true “elders” in our communities—souls at peace with their existence who have understood the role adversity plays in our ability to become more fully realized humans.

“If you can find grace or freedom in and through that falling,” the author says, “you find that it moves you forward, upward, broader, deeper, better—to growth. That’s just the opposite of what you first think when you fall, fail, or lose.”