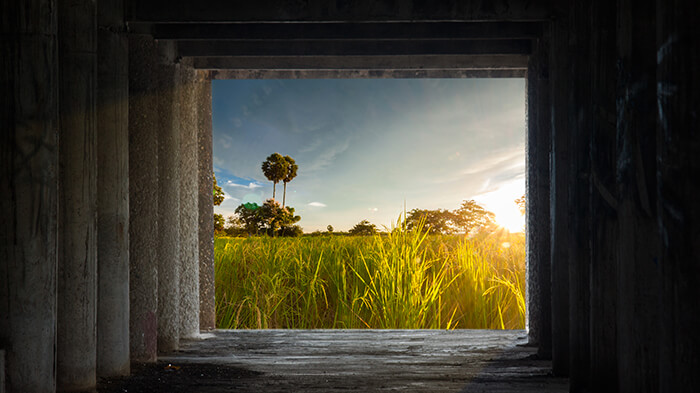 When Steve Jobs died, the world reeled in elaborate and extravagant response. The passing of a man who had been CEO of a company inspired such poignant, world-sweeping sorrow among a legion of strangers that it was kind of a miracle.

Clearly, this man Steve Jobs was something more than one more corporate whiz with an eye for trends and a knack for design. He was a special soul, a man whose divinity was a little closer to the surface than the rest of us. A mere mortal whose understanding of the spiritual seemed to transcend that of his so-called peers, just pounding away at a day with the expectation of nothing more than the one to follow.

Over the course of his short life, this sometimes Buddhist, barefoot-wearing, eccentric-minimalist occasionally let the world in on his zen worldview seeded throughout various of his public statements including, most notably, his 2005 commencement address to Stanford grads in which he made reference to his own understanding of mortality.

A 10-spot of nuggets, then, to mark the sad passing of a man who’s been called a profound theologian for his understanding of the human condition as its plays out between desire and finitude.