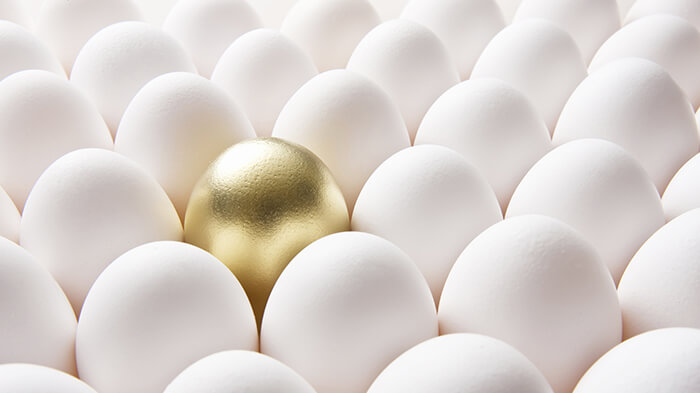 Everyone knows what it’s like to be under the “leadership” of a crummy boss. This is the guy who has no particular sense of what his employees need or want from their professional lives, and demonstrates no interest whatsoever in becoming otherwise enlightened. He’s in the gig for the ego boost and the paycheque, and precious little else.

But those folks blessed enough to have experienced the pleasure of working for an employer who sits at a more advanced post along the spirituality scale understand the distinction between the two camps in their bones.

Everything is in flux in our world right now, as the lot of us make the unwieldy and enormous transition to a more globally sensitive, less materially dependent existence. The effects of globalization, to say nothing of the various earth-rattling technological changes currently underfoot, are vast and wide ranging. Longstanding systems of all stripes are failing, and business needs to be in a position to catch the tumbling blocks.

It stands to reason that the concept of leadership in the workplace would benefit from a tandem radical reincarnation. Enter the “transpersonal leader.”

The transpersonal leader is an individual in a position of authority who doesn’t trip up on the ego side of the equation. This guy understands the shortcomings of the conventional view of leadership roles, and seeks to rewrite them with a highly ethical, socially conscious, integrity-fueled pen.

“Most of us start from a place of personal leadership, which is ego-based,” explains John Knights, a UK-based leadership coach and mentor who speaks regularly on this topic. “The decisions we make are for ourselves. They are usually driven by power, recognition and reward. When you go beyond the ego, you make decisions keeping in mind other stakeholders. That, to me, in business terms, is what spirituality is.”

The key to great leadership, says Knights, is not in a leader changing an organization or even changing the people who work there, but in changing himself. Only by cultivating more effective behaviours that spring from an enthusiastic appreciation for how his personal values play into every move he makes, can a leader truly and authentically lead.

The first step in understanding transpersonal leadership comes with appreciating that our brains learn better through insight than instruction. In other words, the leaders with a facility for “showing” rather than “telling” are poised for particularly meaningful transformation.

More than that, leaders need to bump up their empathy and emotional intelligence meters across the board. Learning to listen to others, and following up with a demonstration that you have listened, is key for today’s effective leader.

Finally, it’s incumbent on all the players to make the distinction between managing and leading. Where management is about planning, organizing, staffing, controlling and solving problems, leadership is about establishing a direction, and setting people up such that they can most successfully follow it. When you manage, you’re consumed with “process.” When you lead, you’re consumed with vision, direction and human capital… you are not necessarily the brightest egg, but you are in front.