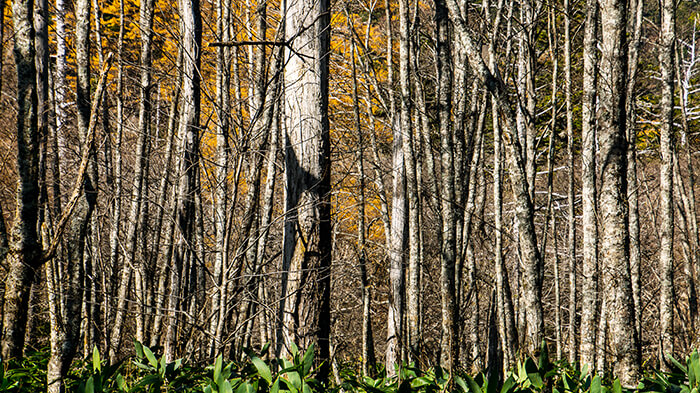 It’s an idea whose time has come.

Timebanks, having languished in anticipation of the world’s resounding and grateful acknowledgement for too long, may just be the answer to our current spate of financial woes. Through them, we might redefine our understanding of currency to better reflect the value of those goods and services it purports to represent.

And if we introduce a new economic model for a population profoundly weary of capitalism along the way, well, so much the better.

The concept of timebanking is deliciously simple. Participants deposit time to, and withdraw time from, an online bank that manages the transactions on their behalf. The time in question is attached to a particular talent or preference that individuals nominate, and from which others draw, when looking for help. Person A, for example, might pony up an hour of driving time, or typing, or dogwalking. Person B, in turn, might cash in on these offerings for his benefit. Person A’s contributions to Person B are thus noted on the ledger, with the former’s account accordingly credited, and the latter’s accordingly debited.

Comparable to the ancient system of bartering, timebanking is more efficient for its electronic management. The records of all transactions are handled by a third party, as is the essential matchmaking that hooks giver with receiver. And the logic is sound: The more you do for others, the more you’re eligible for in return.

Along with the warm fuzzies that come with such socially minded do-goodery, timebanking is smart for both its networking potential and its ability to knit members of a community together. Better yet, the contributions of every last soul are valued equally in this model. The time the Parkdale housekeeper spends sweeping the floor is considered every bit as precious as the time the Bay St. lawyer spends litigating a case.

In this way, the notion of timebanking is pleasantly pleasing. It’s an old-fashioned throwback to a day when neighbours got up on each other’s roofs to lay shingles, or dropped their children in each other’s living rooms for a hairdresser visit’s worth of care.

There’s said to be more than 300 timebanks in 23 countries in current operation. Through them, thousands of members exchange website design for tutoring, solar panel installation for home organization, resume writing for aromatherapy. The concept enjoys much more prevalence south of the border than in Canada, but this country’s tightening economics make conditions ripe for the advent of more timebanking activity here.

The first forays into this approach to linking untapped community capacity with unmet needs is said to derive from a fellow named Edgar Cahn who fought against poverty during the Reagan years. “If we can’t have more of that kind of money,” he famously wrote in his book, No More Useless People, “why can’t we create a new kind of money to put people and problems together?”