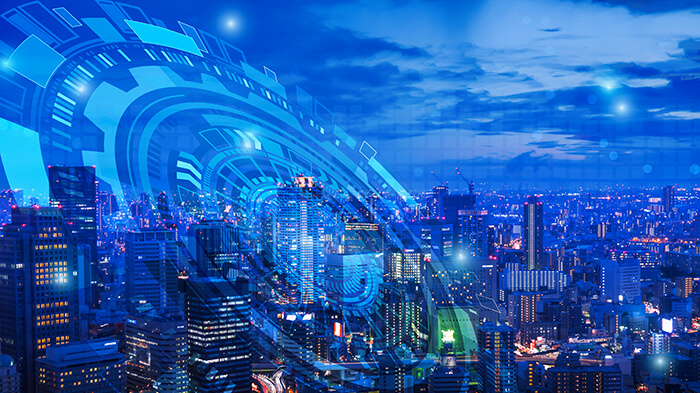 “The Internet is the future of spirituality.”

So declared Rainn Wilson, the charismatic American actor best known for his fierce and oblivious portrayal of Dwight Schrute on The Office. The statement, and the heartfelt sentiment he applied to it, apparently caught his audience at a recent public-speaking event a little off guard. Presumably, they had convened at this Austin, Texas, celebrity-flavoured engagement to hear the quirky thespian riff in his characteristic acerbic manner. Instead, they were confronted with the deeply earnest expression of Wilson’s interest in a spiritual life.

To that end, the surprisingly solemn guy actually launched a website as “a place for [folks] to chew on life’s big questions.”

Soul Pancake (www.soulpancake.com), which Wilson cofounded in 2003, is “an expression of who I am as a human being.” Here, followers are invited to engage in conversations, participate in activities and lob their points of view at sacred cows — all with a view to encourage some fresh introspection into a culture in danger of becoming swept away by the superficial and insincere.

“Can people live without an ego?” someone named SaintRudrick inquires. Burnabymike asks, “What were some of the lies you told your parents?” And skyboydragon ponders, “Does religion need to be destroyed for spirituality to flourish?”

Soul Pancake activities include solicitations for users to upload photos of “what the Internet has stolen from you,” describe “in 10 words or less, what you have done to break the mold” and write an essay about “a time when a passion became an obsession.”

In the Perspectives section of the site, Wilson et al encourage participants to inject their points of view into thoughtful considerations. “What do you want to protest?” one option challenges, “and can you think of any creative ways to make your voice heard?” In a forum dedicated to the subject of how a holiday in your honour might be observed, a fellow named Zach suggests that St. Zach Day would include a breakfast of boneless Buffalo wings and Cool Ranch Doritos, a session of deleting ex-lovers’ phone numbers from your cellphone and an afternoon spent listening to “vinyl records of your choosing.”

“Soul Pancake is very important to me,” Wilson told the crowd at this seminar, that was entitled, “The View from Inside Rainn Wilson’s Brainstem.” “It’s very personal.”

The site, which attracts a modest following of about a million page views a month, is the physical manifestation of Wilson’s conviction that the inherent community focus of the Web has extraordinary powers to inspire. And no activity undertaken in cyberspace, no matter its apparent superficiality or silliness, he believes, should be disparaged. “It’s a spiritual act to share a beautiful photo on Instagram,” he insisted. “It’s a spiritual act to sell something beautiful you’ve crafted on Etsy.”

At the end of the day, “we need connection, we need compassion, we need nurturing,” the funny man told his audience. And if we can find such salvation in the ubiquity of cyberspace, then we’re all the luckier for it.