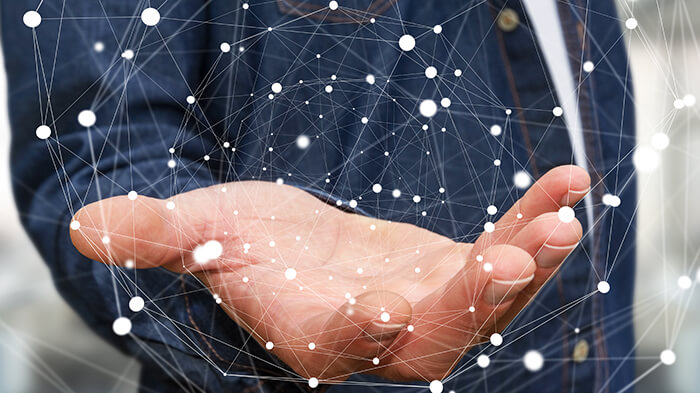 There’s a school of thought that’s always contended that a person’s sense of spirituality is at least partly a function of their physical self. How, after all, could the brain, the thrumming, miraculous engine behind such extraordinary output as a majestic symphony or a sophisticated scientific theory, not participate in a profound spiritual experience? As such, researchers have long speculated on the existence of a “God spot” in the human brain, where spirituality unspools. This defined cerebral epicentre was thought to be charged with disseminating feelings of spirituality, transcendence and a connection to a higher power.

New research, however, refutes that with a blow that diminishes the sublime to the mundane.

To start, in the world of spiritually sprung neurological studies, researchers at the University of Missouri have declared that there are, in fact, multiple areas of the human brain that are fired up when spiritual thinking takes place. So while the broadly accepted argument for a neuropsychological basis for spirituality persists, it’s no longer thought to be isolated to a single spot (formerly believed to be the right parietal lobe — a few inches above the right ear, possibly a result of neuropsychological research that consistently demonstrates that impairment here decreases one’s focus on the self).

More recently, the stuff has been revealed (surprise, surprise) to be much more complicated than that. In fact, they say, all lobes of the brain are actually stimulated during spiritual experiences, with certain parts taking the lead, and the rest working together to facilitate them.

More than that, a Danish neuroscientist has posited that that neurological hotspots many long believed to be associated with spiritual preoccupation given the way they spark when a faithful person prays are actually simply responding to the subject’s engagement with other humans. Using functional magnetic resonance imaging, the research group studied the brains of devout Christians to determine a direct-line link between these spiritually designated cerebral areas and applied spiritual engagement. When these people engaged in prayer, the scientists discovered, four regions of the brain lit up.

But contrary to previous theories that interpreted this as evidence of the brain’s built-in capacity for supernatural relations, these researchers’ reading of the scene is that the brain has processed the ethereal being with whom the individual is seeking to commune as a concrete person, like her coworker or her kid. In other words, the kind of conversations you have with people next to you in the dog park or the supermarket lineup are the same as the ones you have in your head with the spiritual target of your choice. There’s no distinction to be made among them in terms of the parts of the brain that are engaged.

Indeed, this scientist suggests that our brains have evolved to respond to God as an actual, rather than abstract, construct. Those folks who continue to conceive of Him as an intangible deity are actually fighting their natural neurological inclinations.

In the end, it seems, we’re simply more comfortable talking with a spiritual comfort-giver that we consider to be of the flesh-and-blood variety. Perhaps the inclination is only human.