Seven Reasons Why Being Spiritual Can Aid Your Mental Health 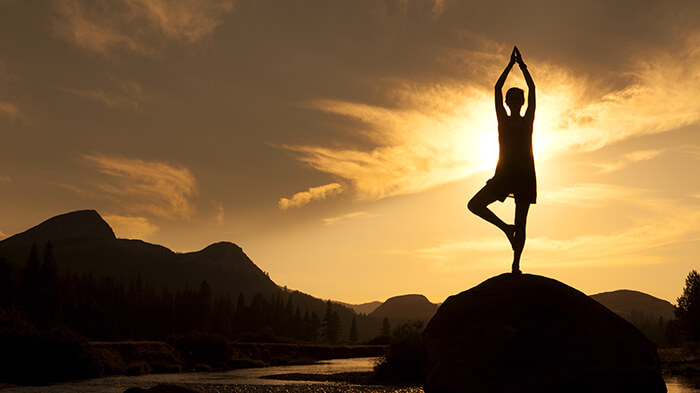 It’s been said before but bears repeating: Our spiritual and mental selves are not two solitudes. Rather, the pair are companionable buddies, hanging out at sporting events, attending gallery openings, even hitting the sack together every night. It’s hardly surprising, then, that another scientific study has identified a link between the duo in research that points to the significant contribution the former has to make on the latter in times of trouble.

Following on from previous studies that measured links between spirituality and well-being according to such empirical evidence as frequency of church attendance and self-scored “religiousness,” this latest research confirms a more theoretical connection among religion, spirituality and mental health.

The University of Missouri study — published in the Journal of Religion and Health — built upon data from a trio of prior surveys that undertook to find a relationship among individuals’ self-reported mental and physical health, their unique personality traits and their sense of spirituality. Survey participants were Buddhists, Muslims, Jews, Catholics and Protestants.

Seven highlights from the research: