…And I Feel Fine 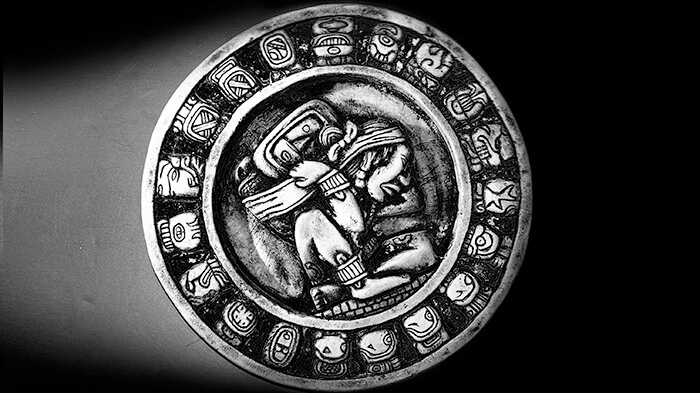 Take 1978, when a pair of University physics profs wrote a book called The Jupiter Effect, in which they predicted the end of the world for March 1982, at which time all the planets would align themselves on the same side of the sun simultaneously. Such massive gravitational pull, the docs reasoned, would surely produce fiery sunspots that would hurl huge clouds of protons and electrons deep into space and cause our planet to spin erratically, produce earthquakes, tornadoes, hurricanes, floods and avalanches, and force us all to give up our ghosts.

And remember that fellow who insisted not once but twice in the early years of this millennium that our time in these mortal coils was numbered? When the sun rose after the second rapture prediction fell flat, the guy kind of slinked away into fresh oblivion.

And don’t even get us started on Y2K, and our bathtubs full of drinking water and reactionary shame.

But here we find ourselves once again. If our Mayan friends have it right, the clock will stop ticking after December 21. That is the final day of the Mesoamerican Long Count calendar, an event many ardent end-of-days adherents believe will culminate in a cataclysmic event that’ll no doubt include the destruction of the earth and the demise of all who live on it.

In the History Channel’s “Decoding the Past: Doomsday 2012: End of Days,” the narrator predicts that “the entire mantle of the earth [will] shift in a matter of days, perhaps hours, changing the position of the north and south poles, causing worldwide disaster. Earthquakes [will] rock every continent, massive tsunamis [will] inundate coastal cities. It [will] be the ultimate planetary catastrophe.”

And then there are those who are less convinced of such destruction.

More New Age followers feel this alarming prediction portends nothing more than a shift in general consciousness. Indeed, these folks believe the coming apocalypse is actually a positive development that’ll usher our broken world into a better headspace.

More than likely, the lot of us will awaken December 21 to the same mortal existence, the same crampy intestines and senseless tragedies, the same bad TV and small miracles. But we would do well not to just shrug off the episode and its sorry lack of inclusion of ascensions, mounting consciousness and flinging-open portals, as one more inaccurately dated prediction, another overblown nothing.

Because maybe it is the end of the world. Or at least, with a nod to the boys in REM, the end of the world as we know it. Maybe it’s simply time for some serious renewal and rebirth so that, once the dust clears, our hatefully chaotic, gun-toting, power-hungry, excessively violent home will have given over to upheaval — and left a much improved reality in its place.

Something’s gotta give, after all. Why not everything?

And December 21’s as good a time as any for transcendence.