From Smart Leader to Wise Leader, by Way of Spiritual Wisdom 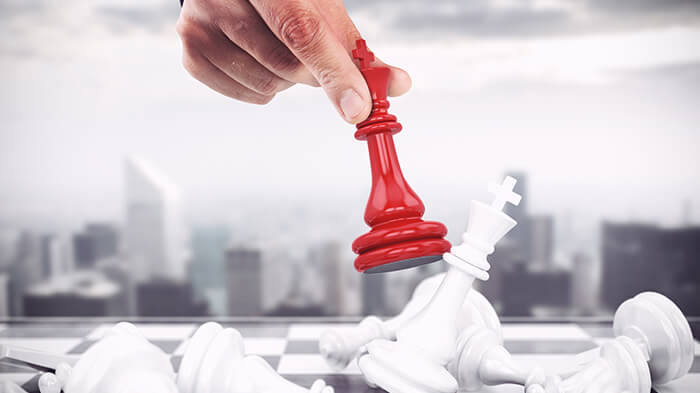 It ain’t easy being the guy at the top of the heap. People look to you for direction constantly, and the means by which you might give it are copious and a challenge to parse through in pursuit of the best. But ponderous deliberations about leadership styles — all the rage these days — can be dauntingly off-putting for the sheer volume of options they include. Should you be a hard-line or a compassionate manager? A sensitive, work-life balance kind of guy or a fierce achiever? And where does spirituality figure into the debate?

A new book co-authored by executive coach and mentor Prasad Kaipa wades into the fray with advice that straddles the spectrum’s extremes and offers practical counsel on “the path to wise leadership.” The trick, Kaipa insists, is in striking a balance between being a “functional leader,” whose focus is operational excellence, and a “smart leader,” whose preoccupation is growth.

Co-authored by Silicon Valley strategy adviser Navi Radjou, From Smart to Wise: Acting and Leading with Wisdom, is a how-to guide for business leaders looking to change their ways. It identifies six characteristics of wise leaders that draw on the experiences of such corporate heavy hitters as Warren Buffet and Bill Gates. Together, they serve as the stepping-stone premise the authors advance as the path to wise leadership. They are:

Too often, Kaipa laments, smart leaders are so enamoured with their own cleverness that they lift their attention off the need to sustain it, and the whole operation tumbles. The failures of business leaders who spectacularly lost their way in recent times, he argues, were not for want of smartness, but purely lapses in judgment.

The missing ingredient is wisdom. Distinct from smartness, which he calls “all about intelligence,” wisdom is about applying that intelligence to the common good inside the business context. It’s a subject that makes some corporate types squirm.

Too bad, says Kaipa, who told a newspaper that the call for transformation right now is “pretty significant. I think we’ve reached the end of where we can go with the business approaches we’ve taken, where someone at the top comes up with a vision and everybody executes it. It’s no longer about what I can do to help myself, but what I can do to help you that will later help me. That’s what I call in my book the ‘enlightened self-interest.’ These things are foreign to many modern business leaders.”

To acquaint themselves, he recommends managers take five minutes every morning to reflexively ask about the underlying purpose to the activities of their day. Among other more lucrative results, he believes recognizing that there’s a larger meaning to their work will make these folks more excited about their jobs.