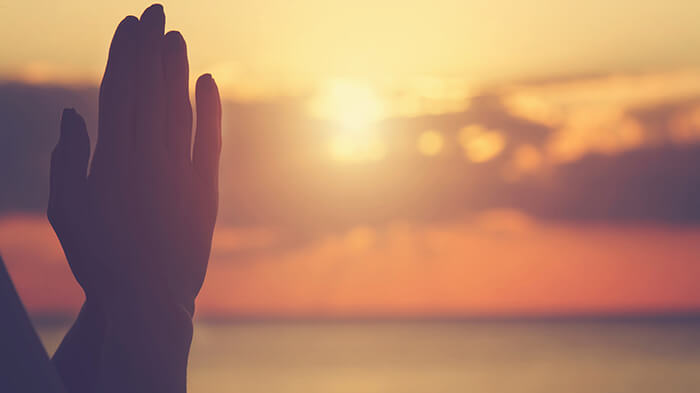 As is the case with so many tragic aftermaths, the one attached to the sudden passing of actor Philip Seymour Hoffman has come with a flurry of sense-seeking speculation. How could such a tragedy happen in a world that purports to be kind, that alleges to strive for grace and moral propriety? Why does a man become so addicted to a substance so devastatingly wicked that he’s prepared to let it steal his very existence?

Surely, the desperately drain-circling deliberations conclude, spirituality — or the absence thereof — has a role to play in it.

Philip Seymour Hoffman, acclaimed American actor, Oscar winner, star of stage and screen, was reduced to just a corpse in the bathroom of a Manhattan apartment when he was found dead there on Sunday, February 2, a heroin needle in his arm, five empty and 65 full bags of the stuff scattered around him. The man’s tragic demise, a sad public herald of reports of heroin use doubling in the US in the last five years, stands as an illustration of Pope Francis’s admonishment of a society that’s lost sight of respect for human dignity. We have descended into a “throwaway” culture, he’s reproached, a place where a life is only valuable till its most obvious purpose is spent.

Prior to this sad final chapter, Hoffman, just 46, had reportedly been sober for 23 years. His descent back into drug use was only months old. Some of the stories that burnt up the Internet in the days after his dpassing tell of the man’s apparent appreciation for Christian spirituality. In preparation for his role in Capote, the film for which he would be lauded with an Academy Award, Hoffman reportedly sought the counsel of a Jesuit minister to learn about how his character, a priest, would celebrate Mass. Allegedly, Hoffman declared, “Jesus was always suggesting, in order that the decision to follow or not follow was always that person’s own decision. My image of Jesus is someone who is exciting. … Were he alive today, he would be causing havoc.”

Nobody knows why Hoffman — along with countless other celebrities before him (River Phoenix, Whitney Houston, Marilyn Monroe, Kurt Cobain and on) — retreated to a life of drug abuse. No one will ever know precisely what this troubled man was trying to escape, or how he imagined his tale would culminate particularly considering the revelation that he withdrew $1,200 from his bank account in the hours before his last one.

Certainly our understanding of the use of heroin and every recreational drug is that its indulgers are seeking to fill a hole.

Is there reason to surmise by extension then, that had spirituality been a force in these desperate souls’ lives, their holes would have been filled with that? Can spirituality reliably save us from all of our demons?