The sense of sensemaking 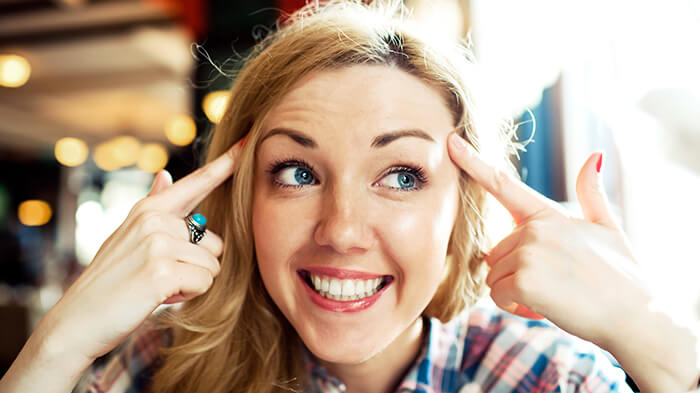 Ah me, but the world is a complicated place.

Every day, our senses are bombarded with new information, additional layers of complexity, fresh chaos. A system for navigating it is critical to a successful, serene existence in this universe.

A thousand attempts have been made over the years to describe this uniquely human imperative, this need to wrap our minds around difficult or confusing situations. Our ability to score some satisfactory resolution with such events is how we make sense of them.

Sensemaking is one of those ideas that ebbs and flows in our consciousness, drifting below the radar when things are well in hand, finding new traction in times of widespread strife.

Defined in variously overwrought terms by pin-dancing academes and would-be philosophers, sensemaking is actually a pretty fundamental human activity. Unburden it of whatever existential malarkey has attached itself over time and call it what it is: the act of making sense of something.

How that works, essentially, is by layering a new scene against an established backdrop of understanding, assembled from universal and personal experience. Our brain puts forward plausible explanations to account for things that strike us as odd, to give meaning to events that would otherwise hover without definition. Through sensemaking, we add known to the unknown. And if something out there surprises us, we respond through this filter, as well, and give it structure by holding it up against the stuff we already understand.

In organizational situations, sensemaking is the bomb. Managers and leaders—ever engaged in working to understand the environment in which they operate and make decisions based on how they perceive it—can find new ways to negotiate their complicated, untidy organizational landscapes with this concept in play. And well they might throw their shoulders into its promise of the most basic relief. More than ever, after all, we are a world in need of sense.

A collaborative process in which mutual awareness and comprehension provide a communal foundation for interpreting events—and for taking action to process them—organizational sensemaking plays out like this:

An organization’s members come to a joint understanding of an ambiguous or complex situation by forming hypotheses and anticipating the fallout of subsequent steps. Next, they commit to travelling down the paths of certain alternatives, taking note of where they lead (along with the various logs that have fallen across them) and choosing the one with the best view.

Along the way, an organization enjoys the bonus of a kind of bonding through this exercise; a reinforcement of relationships struck in pursuit of common goals.

More than that, say some researchers, sensemaking offers a useful heuristic for understanding the process of introducing spirituality to the workplace, an emerging essential for the enlightened office.

In any event, I feel strongly that attention to the business of sensemaking, as an individual or an organization, is a worthwhile thing. He who masters the concept scores for himself a better overall scene, characterized by improved tools, a more unified approach to the business at hand, and the company of a professional population that has achieved a rare and extraordinary state of organizational awareness.