A Little Bit Goes a Long Way – the Art of Giving 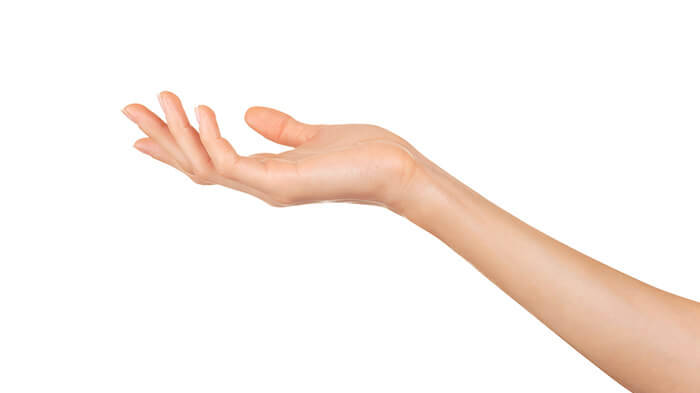 (Is it already mid-February?) The convergence of a heavy plate of needy world souls and the usual spirit of generosity that infuses our insides should hopefully bode well for the world’s charities as we delve into a new year and questionable economic futures.

We have just passed the most charitable time of the year (Late December) where as much as half of Canadian charities’ annual donations drop into the coffers during the final six weeks of the year. But why not set your sites on making charitable giving a “year round” practice and digging deep in your pockets to help those in need (not just a the Yuletide Season?). There is more reasons that just that gift of giving…

Philanthropy is a regular practice for many Canadians, who enjoy the hit of positive vibes such do-goodery visits upon them, and aren’t shy about the economic benefit the stuff visits on their wallets, besides.

And well they should be. Contributing to charity helps a variety of causes, empowering women’s shelters, food banks, social services organizations, critical academic research — and (take this in) your financial standing come tax time.

The FDSC sweetens the CDTC pot for virgin Samaritans. For donations of $200 or less, first-time donors (meaning big hearts who haven’t claimed a donation credit after 2007) score a 51% combo federal/provincial credit; for donations between $200 and $1,000, that jumps to a whopping 69%. A newbie donor who gifts $400 to charities, then, can save $240 in income tax.

Before planning to wait to open your wallet during the holiday season (and 69% of us will, according a BMO report based on a Pollara poll), consider the “do good” feel of what you can do to help others, but also the tax savings…in other words…make it a plan to give throughout the year (those small amounts add up to a lot of giving).

Individual Canadians’ average holiday contributions this past December was expected to be $167 this year, down from 2014 and uncomfortably situating the country in the tenth place on the annual survey of global giving, the World Giving Index. If the personal economic benefits aren’t motivation enough, that we were number six the year before should get you digging deep.