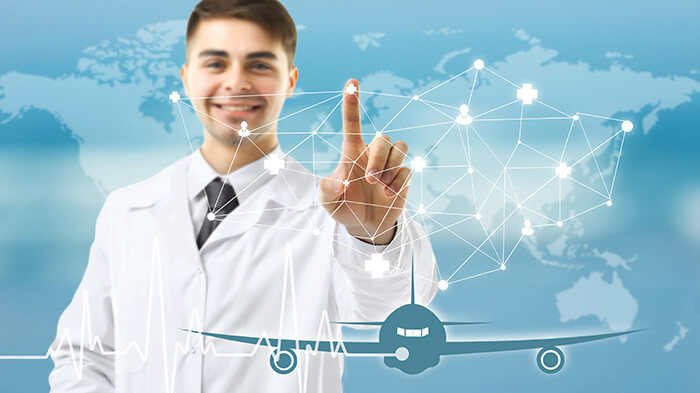 People visit Dubai to see the Burj Khalifa, to partake in some killer shopping and to have themselves a butt lift.
Or at least so are the preoccupations revealing themselves to be the top tourist attractions for this exotic middle eastern locale.
In 2015, Dubai’s 26 hospitals, both private and government, played host to almost 640,000 health tourists. Of them, about 46% were foreigners who came from abroad.
And their numbers are on the climb. The Dubai Health Authority (DHA) has projected an influx of nearly 1.3 million so-called “medical tourists” by the year 2021. This brand of visitor was responsible for some Dh1 billion in in-country revenues in 2015, and the DHA is projecting a spike in those numbers by 13% every year for the next five years.
A report by the Dubai Statistic Centre has revealed that the majority of the tourists who visited Dubai for medical treatment in 2015 came from Asian countries (43%), the Arab states of the Persian Gulf (29%), Europe (15%), Africa (7%) and America (5%). Most of the tourists sought treatment in Dubai for osteoporosis, fertility, dermatology and plastic surgery.
So mindful is the Dubai citizenry of the financial boon these travelling surgery seekers visit upon their part of the world, that the Crown Prince of Dubai, Shaikh Hamdan Bin Mohammad Bin Rashid Al Maktoum, established the Dubai Health Experience in April. The “DHX” has as its aim strengthening medical tourism in the city, attracting 500,000 medical tourists from abroad and cementing Dubai’s developing reputation as a favourite global destination for medical tourism.
In pursuit of the same objective, Dubai is planning to ease visa procedures for patients seeking treatment in the country.
“The General Directorate of Residency and Foreigners Affairs has pledged to facilitate and make medical tourism visa procedures smoother to support and elevate medical tourism in Dubai,” Dr. Layla Al Marzouqi, director of health regulation and the Dubai Medical Tourism Project, was quoted as saying by Emirates 24/7.