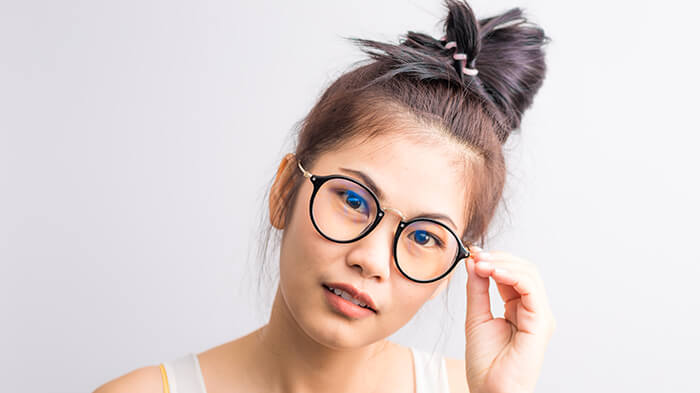 Technical advancements in the cosmetic surgery field have progressed to such a finely tuned point that the near-perfect results they produce have become, ironically, the subject of fervent criticism in South Korea. In this country, where citizens have more plastic surgery than in any other in the world, surgeons’ efforts to tweak the natural assets of beauty pageant contestants have been so successful that observers disparage the competitors’ consistently pleasing features.

Posted on Reddit with the caption “Korea’s plastic surgery mayhem is finally converging on the same face,” a series of 20 photos of Miss Daegu 2013 competitors sparked outrage recently, with more than 3,200 commentators weighing in on the newly clone-like nature of the contest.

Critics despaired that the plastic surgery craze in this country has gotten so out of hand that every last participant in the stuff looks Barbie-doll perfect — and strikingly identical to the next one.

One comment points out that, “in certain areas of Seoul, you would think all the women are sisters because they look so similar due to surgeries.”

“I live in Korea,” says another, “and older women complain how girls don’t look Korean anymore because of all the plastic surgery. It’s so common to the point if I meet a girl, I just assume she has had something done. Girls here consider eye surgery just like using makeup.”

While responses attributing the beauty contestants’ similarities to the efforts of Photoshop have since flowed in, the legacy of the disapproval lingers.

In South Korea, 74 procedures are performed for every 10,000 people. Among the most popular: surgery to widen eyes, straighten noses and even reshape faces (by shaving bone from cheek and jawbones to produce a smoother, more streamlined profile, a procedure so intense it denies patients solid food for a month).