Bank regulation – what of “Shadow Banks?” 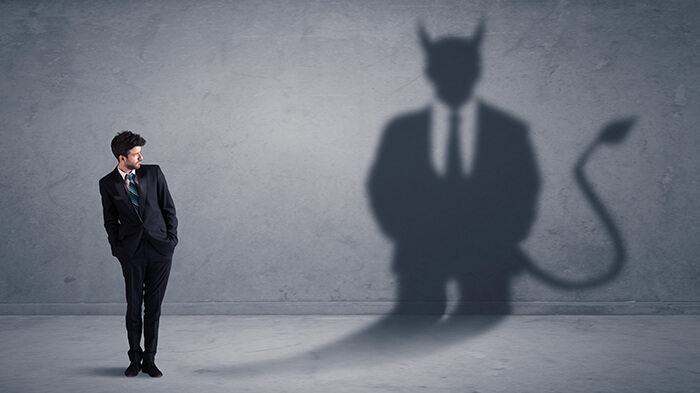 Bank regulation – what of “Shadow Banks?”

Is there a solution?

Press release: (TORONTO – FEBRUARY 22, 2012) – The President and CEO of Canada’s largest non-bank unsecured consumer lending company remains steadfast in her belief about the need for more transparency between the bank and non-bank financial systems. This will be a sentiment she will continue to raise later this month in London, England in follow up presentations from the G20-Y summit  where she was a delegate. She will also where possible raise the issue in Canadian meetings over the coming months.

“The establishment of a voluntary compliance framework would facilitate transparency in the unregulated shadow banking system,” said Ann Kaplan, a member of the Shadow Banking Subcommittee whose recommendations from the 2011 G20-Y meeting were presented at the G-20 summit.

Earlier this year, the Financial Stability Board announced its intention to further regulate the shadow banking system. The organization is reviewing G20 recommendations that respond to the proposed regulation.

Kaplan is president and CEO of iFinance Canada, an organization that has in its 16 years of existence provided over $200 million in unsecured loans to borrowers for goods and services from cosmetic medical, dental and veterinary procedures to laser eye surgery. Kaplan holds an MBA and MSC and is currently completing her doctorate based on an empirical analysis of consumer loan defaults.

Kaplan feels the term ‘regulation’ should not be used loosely and believes strongly that it is not a black and white issue. She believes addressing transparency and confirmation of conformity through an official set of standards for non-bank lenders are important parts to a more secure system. Similar to how Sarbanes-Oxley operates for public institutions, standards for the shadow bank system would provide best practices and require companies to disclose any areas of non-compliance.

“This should not just stop at lending practices or portfolio composition; it should apply across the board to compensation and debt servicing. The question for regulation really becomes an issue when the tax payer is at risk as a result of institutions taking tax payer deposits,” said Kaplan referring to the US government bailouts of major financial institutions resulting from the 2008 economic crisis. “With standardization, the government can choose not to bailout lenders that are non-compliant and the larger organizations, such as banks, can align themselves with non-bank compliant lenders. This is in the best interest of the tax-payers, the non-bank lenders and the banks. To turn off the tap and essentially implement regulation would have an astronomical impact on access to financing and, thus, spending.”

According to some reports, the worldwide shadow banking industry totaled approximately $60 trillion in 2011. Shadow bank institutions, which can include hedge funds, pension funds, secured investment vehicles and money market funds do not accept deposits like a bank and therefore are not subject to the same regulations. They take on a higher risk lending money and the risk associated any facility that purchases their portfolios of loans. This threat is generally offset with reserves and covenants that satisfy partnering institutions preventing the transfer of risk to the borrowers.