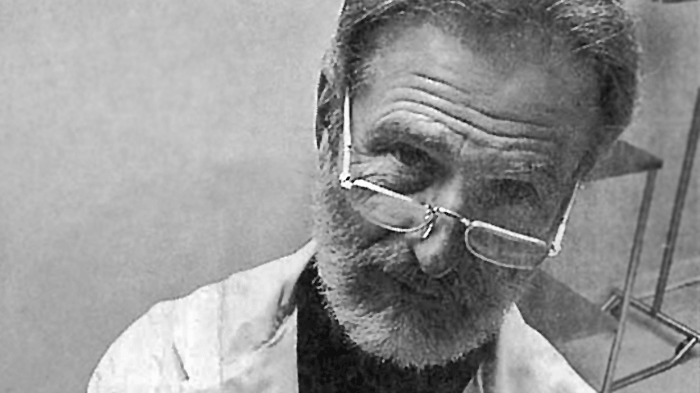 People whose primary residence is outside Canada will have difficulty getting medical care in this country starting in the new year because the procedures will no longer be covered by malpractice insurance.

The Canadian Medical Protective Association, which defends 95 per cent of the country’s medical practitioners against such suits and pays any compensation awarded, has warned doctors that, as of Jan. 1, it will not cover claims made by non-residents for anything that goes wrong during elective or non­urgent care. The change is aimed at avoiding the multimillion-dollar malpractice awards that have be­come commonplace in the United States.

“We started to issue warnings in 1995,” John Gray, the executive director and chief executive officer of the CMPA, said yesterday.

“In 1998 we got more blunt. In 2000 we actually advised members of the exact circumstances in which we would or would not assist. … And because the malpractice market bas become so crazy in the last few years, we actually issued this new statement in June telling members [that, as of Jan. l] we would absolutely not assist.”

The new policy will apply to anyone who lives abroad, including Canadian citizens whose permanent residence is outside Canada and Americans who must obtain a prescription from a Canadian doctor to obtain cheaper drugs in this country.

The treatments no longer covered for non-residents range from heart surgery to penis enlargements to simple trips to the doctor’s office. But there are two major exceptions, Dr. Graysaid.
If a non-resident requires emergency care while in Canada, any doctor who provides that care will be covered. And if a procedure is available in Canada that isn’t available in a non-resident’s own country, “we’re not going to get in the way of that kind of humanitarian work,” he said.

That hasn’t happened in Canada because the courts here established guidelines a number of years ago that limit the kinds of settlements awarded in personal injury cases.

Canadian doctors who treat non­resident patients have been required to obtain a release stipulating that any lawsuit stemming from the treatment be filed in Canada.

“But we haven’t had the form tested in a U.S. court,” Dr. Gray said, “so we don’t know whether it would be a barrier or the court would pay any attention to it. Our legal advisers have told us it certainly is not a guarantee.'”

So far, the CMP A has not had to pay any awards to non-residents that run into the hundreds of millions of dollars, but the association considers that a simple stroke of luck.

“We’re doing this purely proactively,” Dr. Gray said. “We’re watching that unfold and saying we just can’t afford to be anywhere near this. We’re just not geared to deal with it.”

There are two primary reasons why patients come to Canada from outside the country for treatment. One is to see specialists who are regarded as among the best in their field The other is the comparatively low dollar, which makes treatments that are not covered by health insurance more affordable.

Sunil Patel, the president of the Canadian Medical Association, says he does not think the change in policy will affect the majority of his members.

But those doctors with large numbers of international patients – some who come because the low Canadian, dollar makes prices attractive – say they are concerned.

Robert Stubbs, a Toronto plastic surgeon known for his work in genital enhancement, said 10 per cent of his business has been with non­residents.

“That was sometimes my most interesting practice because these were people who can’t get that care locally,” he said last week. For instance, “a Muslim woman whose gynecologist ruptures her hymen accidentally doing a pelvic exam can’t get married. Her doctor will call me and we’ll put her back [together] so that her family’s honour is intact.”

Dr. Stubbs would like to see insurance provided to doctors like him who have never been sued by a foreign patient. And he questions the decision by the CMPA to extend the new policy to people who live in every country around the world instead of limiting it to residents of the United States.

Another doctor with a sizable foreign practice “sat in my office saying, ‘How can we get around this?’ and I said, ‘I don’t think you can,’” said Dr. Stubbs. “No doctor is going to practise on any patient without a safety net. It’s like having sex without a condom with somebody you don’t know. You can’t afford the risk.”