Looking for a little lift? Head to anti-aging show 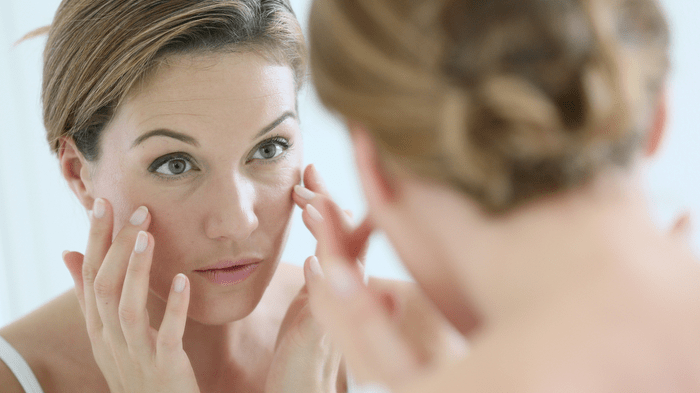 Leading up to the entertainment industry’s biggest night of the year, many actors are battling a war of their own – discreetly taking time from peace protests to slip into a cosmetic surgeon’s office for a nip here and a tuck there.

Thanks to Sunday night’s Oscars and the demand for celebs to appear flawless, March is madness for plastic surgeons and dermatologists in Hollywood.

A quick shot of botulinum toxin, known as Botox, to the palms and armpits temporarily freezes sweat glands so Hollywood stars stay dry under lights that can melt makeup.

The increasing attraction to cosmetic procedures, says Toronto dermatological surgeon Sheetal Sapra, is that there is little to no downtime. A $400-$700 serum can minimize frown lines or plump up lips within minutes. The effect should last for months.

Regular folk can learn how to put time on hold this weekend at a massive anti-aging show at the Metro Toronto Convention Centre.

Dubbed “New You, 2003,” the event plays host to more than 70 of the country’s top cosmetic surgeons, dermatologists and dentists, who will be demonstrating trends and offering seminars on “miracle” treatments.

“People are now specifying that they don’t want the ‘American’ look,” says Brian Coghlan, president of the Royal Society of Medicine’s plastic surgery section in Britain.
“Ladies in their 60s who can hardly smile is not what people are after any more.”

Sapra, who says he has “fallen in love with Botox treatments” for himself, agrees.

Angelina Jolie and Julia Roberts are the celebs mentioned most often when Sapra’s patients tell him what kind of lips they don’t want.

Sapra is one of the first Canadian doctors to work with two new laser treatments that use radio waves to reduce discolouration and actually lift the skin. It sounds complicated, but Sapra, who has been practising since 1990, promises the effect is wonderful.

This weekend’s convention is expected to attract about 20,000 visitors. Last year’s event – the first of its kind – drew 15,000. According to the American Society for Aesthetic Plastic Surgery, nearly 6.9 million cosmetic procedures were performed last year. In terms of most procedures performed in a North American city, Toronto ranks sixth, behind Los Angeles, Dallas, South Florida, New York and Chicago.

“It is becoming the standard to get something done,” event founder Ann Kaplan says.

“This show is about under­standing how you want to age.”

For some, that means attending a seminar on genital en­hancement by Dr. Robert Stubbs.

Or you could go the more natural route and investigate one of the 300 booths offering fitness tips, creams and nutritional advice.