Mother of six elects to control her own future 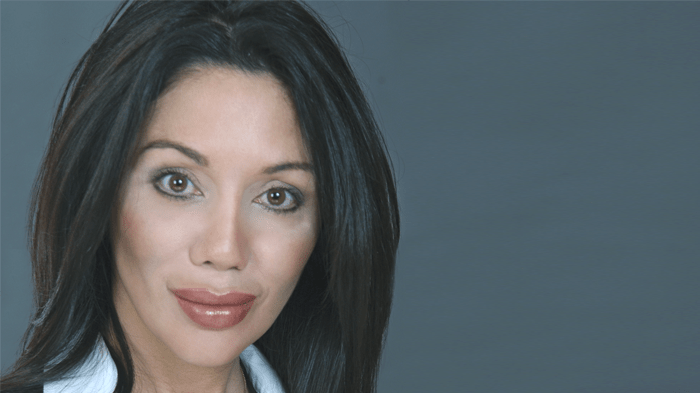 It’s no accident that Ann Kaplan ended up creating and running a first-of-its-kind business, which offers patient financing for elective surgery.

Both her parents were doctors and, in fact, it was her father’s prediction of two-tiered health care when the province cut funding for elective surgeries in 1996 that prompted her to launch Medicard Finance.

The two-tiered health system has not arrived as predicted, but her company has carved out a healthy niche providing loans to people for things they would have trouble getting from their banks: plastic surgery, orthodontics, infertility treatments, even vet bills.

Rather than elbowing aside banks, she is providing financing to people who would typically run up their credit cards for these expenses.

Kaplan, soft-spoken and with a subtle sense of humor — she once described herself as a mix of “Scottish, Hawaiian and Botox” — is deadly serious when it comes to business.

She’s succeeded in the man’s world of finance, even as she has raised six children, with her now-7-year-old a constant companion by her desk when he was nursing.

Her second husband is also a doctor, although she is quick to add that she “acquired him after” she created the business.

“The odd thing about a woman in business is the assumption that there is always a man behind the woman. I’m always trying to make sure that it is very clear that hasn’t been the case.”

In the midst of building her company and raising that six-pack of children, she also found time to earn master’s degrees in business and science and is currently working on her PhD business thesis.

“I don’t put those things on my business cards. I believe you learn more on the street and by your own results. I just pull it out in the boardroom when I need to make a point,” she says, half joking.

Kaplan, who won the Canadian Woman Entrepreneur start-up award in 2000, is currently working on a major transformation of her company, which will make it a major financial player in its own right. Instead of relying on financing from banks to cover loans to its customers, the company will be able to attract term deposits from well-heeled investors. The change should make the business less dependant on volatile bank lending and raise its profitability.

“That has been about a year in setting up,” Kaplan says. “My goal with the company is to manage all aspects of the company, and the only one that we don’t own completely is our source of funds.”

Medicard will end up becoming a subsidiary of a new entity, to be called iFinance Canada Inc. Kaplan says simply clearing up confusion is a big part of the name change.

Kaplan’s company not only survived the downturn in the economy — demand for elective surgery typically falls in a recession — but it has continued to roll out new products.

“We have had to adjust our model to match what the market was demanding, through the downturn and the gluttonous years before. I don’t think we would have survived if we just tried to get everyone to adhere to our business model.”

In addition to the New You Anti-Aging Show, she has created a search engine optimization service to help doctors better connect with their clients over the Internet, and, most recently, a Craigslist-like service for doctors that will let them buy and sell used medical equipment around the world. “That should be launched next month,” she says.

But the biggest part of her business remains the financing of cosmetic procedures. Annual revenue is about $25 million and the company provides financing to patients through a network of more than 6,000 affiliated doctors across the country.

Kaplan, who ran a successful interior design store before launching Medicard, says she faced plenty of rejection over the years but never took it personally.

“Every time I was turned down, the next time I was in front of someone to either invest in the company or work with me, I made sure that I listened to the people that turned me down and had answers to their questions.”

She also advises budding entrepreneurs to listen to their critics. She says the passion needed to sustain a business can also blind owners to the weaknesses of their business model.

“Look at your business model,” she says. “It is very good to get an advisory board, and have them be a very critical board, but you need to listen to them.”