How to Wear a Halo 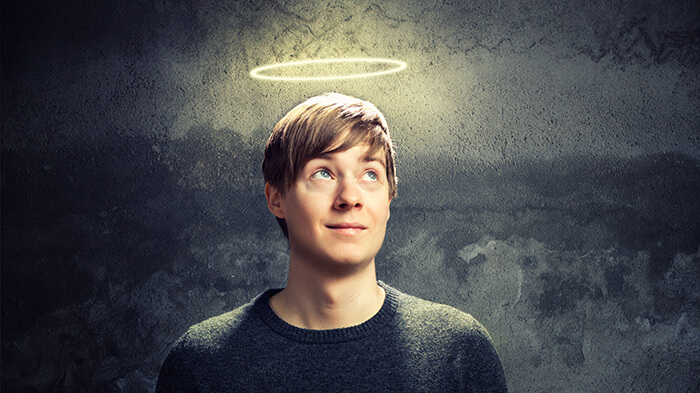 It’s a win-win-win. The consumer gets a new toy, its manufacturer gets a sale, an affiliated charity gets a shot to the arm. And those are just the tangibles.

Cause-related marketing (CRM) isn’t a new idea. The first notable initiative on this front was likely an American Express campaign from the early 1980s that dedicated a portion of each purchase toward a program to restore the Statue of Liberty. Even earlier, a partnership between hotel giant Marriott and the March of Dimes scored huge points for both organizations, and introduced the world to the phrase “do well by doing good.”

For some three decades since, corporations have capitalized on the opportunity to partner with altruistic initiatives such that they can enjoy the goodwill that comes of such associated do-goodery, while their customers benefit from contributing to a worthwhile cause with their purchase, and their employees get to feel good about their involvement with an operation that commits resources to social and community concerns.

It works like this: An organization bellies up to a fundraising drive for a charity whose interests align with its own: an emotionally fulfilling means of merging a corporate moneymaking engine with its values, beliefs and integrity.

Customers, meanwhile, are encouraged to purchase the product or service based at least partly on the incentive that a chunk of the purchase price will be donated to the charity in question (think the red campaign, where every scarlet t-shirt or iPod sale resulted in a deposit to the global fund for HIV/AIDS prevention). In some cases, businesses partake in licensing opportunities with the nonprofit (the American Heart Association recognizes products that meet its standards by stamping its logo on them), or even share physical space. In other situations, campaigns spill out at retail checkout lines where customers are asked if they would like to add a nominal donation to their bill.

In theory, the organization behind such acts of benevolence attracts increased sales for its association with the worthy cause, with consumers happy to reward companies that share an interest in the issues that affect them. That American Express usage increased by 27% and new card applications spiked by 45% over that company’s three-month campaign (which raised over $1.7 million) was meaningful. Beyond that, a business might score some free media coverage for its efforts, its image is dramatically enhanced and it attracts loyalty boosts among all of its stakeholders.

And the hits keep coming. Various studies report employee morale numbers in companies with a demonstrated commitment to community service that are up to three times higher than those of their contemporaries.

All this good news explains why marketers’ employment of CRM has reportedly increased by more than 150% in the past three years, and why 76% to 89% of consumers have expressed a willingness to switch to a brand that’s got worthy causes in its sights.

It’s all tied in with an evolving appreciation for the role a company’s reputation has to play in the contemporary consumer’s purchasing decisions. Putting money in the pockets of a brand that’s affiliated itself with a social cause about which consumers care is eminently more palatable than just dumping dough into those of one more faceless corporate entity.