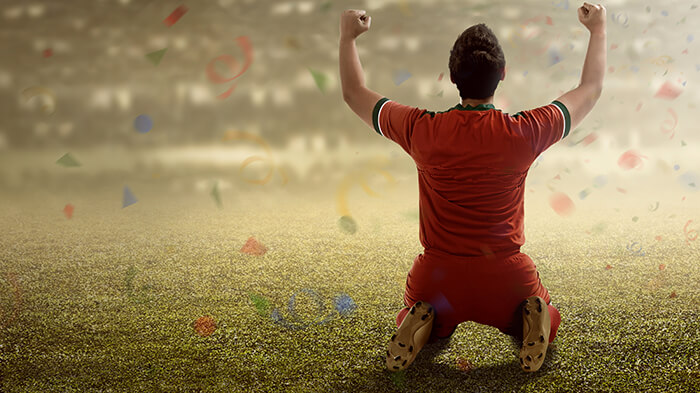 It’s Charlie Sheen’s world—the rest of us are just here to provide an audience.

Spectator sports being what they are, commentary abounds about this dayglo-colourful character, smearing reams of newsprint ink and jamming up the airwaves. Everyone’s got something to say about his antics, most of it in the spirit of such outrage you’d think the guy was sharing tiger fluids with all of their daughters. But the truth is that this soul, wildly erratic behaviour and seriously self-aggrandizing pronouncements notwithstanding, is no more deserving of our incredulous rage than the next guy. That his version of an authentic life is a bit to the left of most of ours makes it no less legitimate, no less honourable, no less human.

Nobody’s saying we have to agree with this man’s lifestyle. Maybe you choose to sleep more, to demand less, to make not quite so much noise. But Sheen never asked for our opinion, and he clearly has little taste for heeding it anyway.

What’s more, there’s ample reason to believe that much of the fury directed at this character, the seething vitriol that poisons our water-cooler banter, the outsized anger he inflames in our psyches, stems from nothing more dignified than a simmering pool of jealousy. This guy’s got nymphettes akimbo, after all, more money than Croessus, access to a surfeit of mind-altering chemicals and fame enough to warrant near non-stop public attention. Be honest. What guy’s secret heart doesn’t covet at least a little bit of what Charlie Sheen’s got?

And let’s be clear here: Charlie Sheen might be the czar of the zeitgeist right now, but the same argument could be applied to whichever superstar is enjoying his or her Warholian-sanctioned quarter-hour at the time. The general public is inexorably fascinated with celebrity and its intricate critical dissection, full stop. Whether you’re a warlock with a hard-partying lifestyle or a kleptomaniac alcoholic with a penchant for table dancing, we don’t care. We’re desperate to tear you to shreds.

Some perspective is definitely called for. Just because someone chooses to bang their bongo to a different beat, to feast on life’s pleasures without reservation, to carpe all the diem with both greedy hands, who are the rest of us to pass such damning judgement?

Sheesh. If Charlie Sheen’s crazy, well, so are we all.