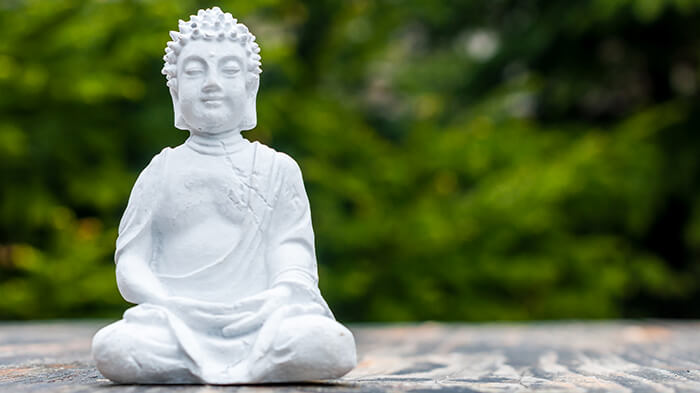 Mascara streaks down her cheeks and rage gathers in her heart, Laura Dern’s character Amy Jellicoe nearly mows down a coworker in an emotion-fueled march down an office hallway in one of the early scenes of the new show, Enlightened. “Amy!” implores another employee. “You look insane!” Jellicoe doesn’t miss a beat with her furious response: “I don’t care anymore,” she wails, “I’m done!”

The peculiarities of that with which the character is specifically done unfold over the course of this new show, an HBO joint that focuses on an ambitious but self-destructive woman who has a spiritual awakening at a rehabilitation center after suffering an office-based meltdown. Determined to live a more enlightened existence, the former career executive adopts a new lifestyle that includes meditating, working to improve communication with her mother (played by Dern’s own mom, Diane Ladd) and fostering a better relationship with her drug addicted ex-husband (Luke Wilson).

Just how well she puts off the lot is explored over the 10 episodes of the program’s first season, written and created by Mike White, the same guy who put together the fabulously quirky School of Rock (he also has a small role in the show).

The series tracks Amy’s efforts to follow the so-called Noble Eightfold Path, a considerable challenge given the “24,000 debt stint tacked up and the emerging reality that the jobs that are the most ethically rewarding are the ones that pay the least. Repeatedly, she yanks herself back on the path of good intentions, having lost her way through fits of rage and melancholy.

It is a bit tricky to nail down whether Enlightened is sympathetic to the idea of spiritual illumination, or poking fun at it with its colorful lead character, burdened as she is by a surfeit of bad habits and unfortunate brain wiring. She works in a cubicle in the basement of a vast, faceless conglomerate where you have to swipe your ID card twice to get in. Her colleagues are social misfits and her new supervisor – assigned when she lets loose at her old boss, a married man with whom she’s been sleeping with (is inappropriate and every bit as weird).

In any event, the darkly satiric depiction of a newly devout do-gooder looking to convert the characters at her corporate workplace is compelling stuff. It’s well written, neatly acted and worth watching even for the fact it tackles a subject one never has before: a women’s quest for spiritual enlightenment.

In a recent interview with Huffington Post, Dern had this to say on her new projects central them” “There is this very beautiful idea that to shift culturally to the awareness that life is both things: breakdowns and breakthroughs. People are both things and when we approach it like that rather than, We must be good and life must have no pain. Man, that’s a horrible set-up; that’s like setting up life like maybe you can escape death.”