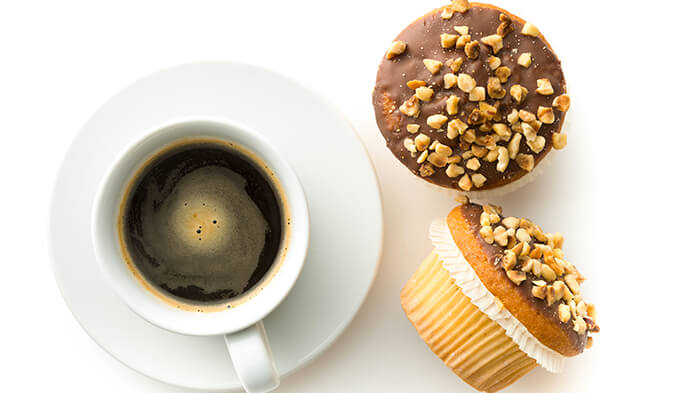 It was, to be sure, a sign of the times.

In an entirely conventional overture for this day and age, a Michigan plastic surgery clinic recently erected a billboard above the streaming lines of traffic that traverse the Interstate 94 of downtown Jackson, a little town in the centre of the state. A photo of two giant muffins, their yellow cakiness spilling over the blue paper cups that struggle to contain them, dominate the sign’s left side. Beside the image, this directive offers moral advice to onlookers: “Friends Don’t Let Friends Muffin Top.”

Truth be told, it’s a fairly benign billboard, given the aggression levels to which some contemporary marketing gambits have proven themselves prepared to go. But what makes this example of plastic surgery pitchery particularly notable is the subsequent response it attracted from members of its intended audience.

With bright purple spray paint, someone has X-ed out the muffin top reference, and drawn a squiggly line to obscure the name of the clinic in question. “You’re beautiful!” they’ve written across the top in upper-case letters. In a final commentary, the excessive summits of the oversized muffins have been turned into happy faces.

The defacement of this billboard has been well received. Its altered image has made the electronic rounds, attracting enthusiastic praise for the stance it takes against fat-shaming.

Indeed, Ann Arbor Plastic Surgery, the clinic in question, has likely invited more attention with the vandalism its freeway ad spawned than it ever would have had its detractors just left it be.