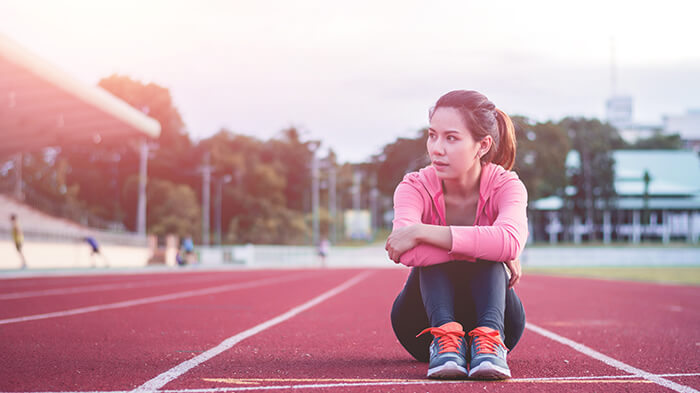 It’s ironic that cosmetic surgery, a procedure ostensibly designed to improve people’s superficial appearance, can have so many layers beneath the surface.

Consider, for example, an ascending trend in North Korea that’s seeing demand for such surgery increase in response to its apparent correlation with overseas job opportunities.

According to online North Korean publication DailyNK, young women in that country are scrambling to secure beautification assistance because of the prominent deciding factor physical appearance has to play in selection procedures for work-abroad jobs.

That they can avail themselves of such surgical alterations, say observers, is a reflection of the shift of attitude under the rule of Kim Jong-un. His appearance — and that of his fashion-conscious wife, Ri Sol-ju — on the scene has ushered in an age in which youthfulness and physical beauty are newly celebrated.

With this evolution, the longstanding assessment of plastic surgery as anti-socialist is suppressed, and women are now taking advantage of this slackening of the rules to have procedures like blepharoplasty, or double-eyelid surgery, and cosmetic pigmentation of the eyes and lips.

Typically, doctors in North Korea make house calls for this work, which makes the number of malpractice accusations being fielded by so-called “licensed” physicians not surprising. But given that the practice is technically illegal here, such conditions are endured.

“The notion that ‘beauty brings success’ rings true here, and women understand it better than anyone,” the article explains. “The basic sentiment among people wanting to get surgery is that if they can get a better future from it then it makes sense to get it done.”