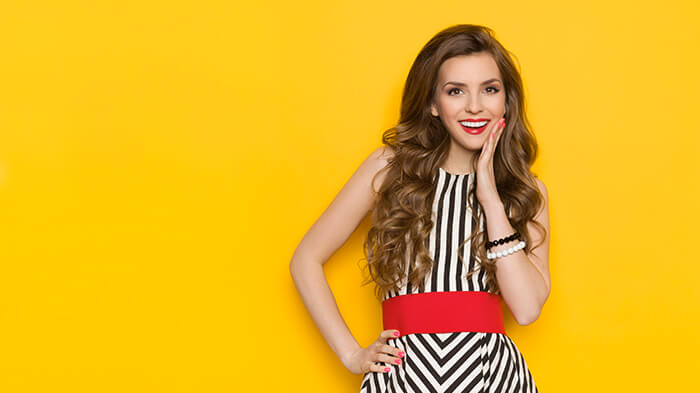 Kybella, among the latest darlings of the plastic surgery set, was the hot topic at the American Society of Plastic Surgeon’s annual gathering, “Plastic Surgery The Meeting,” held last week in Los Angeles.

Phil Haeck, a plastic surgeon from Seattle and a past president of the American Society of Plastic Surgeons, discussed off-label use of Kybella for treating fat in areas of the body beyond submental fullness (the fat under the chin). The results, he explained during the Hot Topics in Plastic Surgery session, have so far been mixed.

Kybella (known in Canada as Belkyra) is a non-surgical injectable for reducing moderate to severe fat on the upper neck—the dreaded double chin. The injection contains a synthetic version of deoxycholic acid, a bile acid the body uses to break down fat. It is celebrated for permanently destroying the fat cells that sometimes form in discrete pockets, all the while leaving other cells healthy and intact. A Kybella treatment costs, on average, about $1,350.

The FDA approved the deoxycholic acid in April 2015 for treating the submental area. At the time, the organization specifically declared that using Kybella for addressing fat beyond that area was neither approved nor recommended.

Since then, however, doctors—Haeck among them—have experimented with its use in other parts of the body. And, to date, Kybella has shown some success in these so-called “off-label” zones, including with the fat on the border of women’s pectoral muscle and the residual fat after a breast reduction.

Kybella manufacturer Allergan has also used the product to treat fat around the upper arm, behind the knee, in the armpit, at the lower back and around the bra. All treatments are still speculative, and yet to produce reliable results.

Haeck, who informs any patients who ask for Kybella that they’re going off-label, says injecting the product in the face has proved disappointing.

Allergan executives have said that, in time, Kybella had the potential to be “as large as” Botox Cosmetic, and consider it their star product.