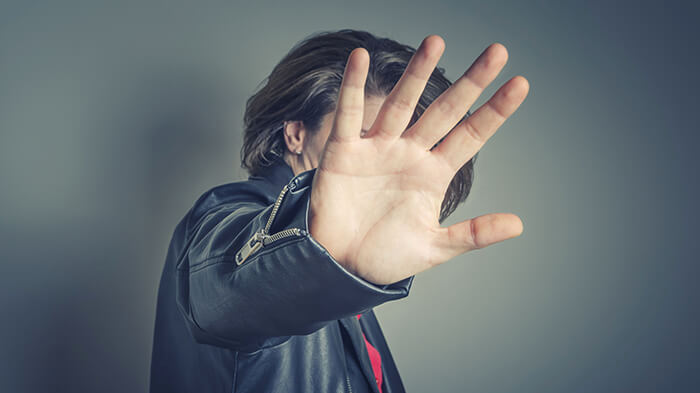 It often seems, plastic surgery’s massive modern prevalence notwithstanding, that much of the energy swirling around the subject is expended in efforts of denial. Most everyone upon whom speculation about possible plastic surgical dalliances is cast works muscularly to deflect the stuff.

That they do is a sincere mystery.

Plastic surgery is terrifically commonplace now. All told, there were 15.9 million surgical and minimally invasive cosmetic procedures performed in the US in 2015 (there are no official plastic surgery statistics available in Canada). That’s a 115% increase over 2000, and it represents about one procedure for every 16 American adults. Wow.

Given these impressive stats, that more people aren’t owning up to participating in plastic surgery is an oddity. After all, it’s no secret that celebrities rely heavily on their looks. They’ve got to keep their physical assets in top knick, just as an accountant needs to keep up on the latest regulatory requirements and a pro quarterback needs to keep his arm in shape.

That’s why, when two celebrities recently owned up to having spent some time beneath the knife, it was a pleasant change of pace.

Kaley Cuoco, an actress from The Big Bang Theory, recently revealed to Women’s Health that she’s had rhinoplasty and a boob job. “Best thing I ever did,” she told the magazine. Bravo.

And on the weekend, Iggy Azalea not only fessed up to having been the beneficiary of some cosmetic assistance, but posted a photo on Instagram of her plastic surgeon to wish him a happy birthday and thank “the man I owe my fabulous nose and breasts to” for supporting women “in their choice to do what they want with their OWN bodies.”

Delighted to be singled out so, Dr. Ashcan Ghavami returned the love on his own Instagram account, telling the singer, “Those like you who stand apart and trailblaze their own path no matter who tries to block or impede it, ALWAYS come out ahead.”