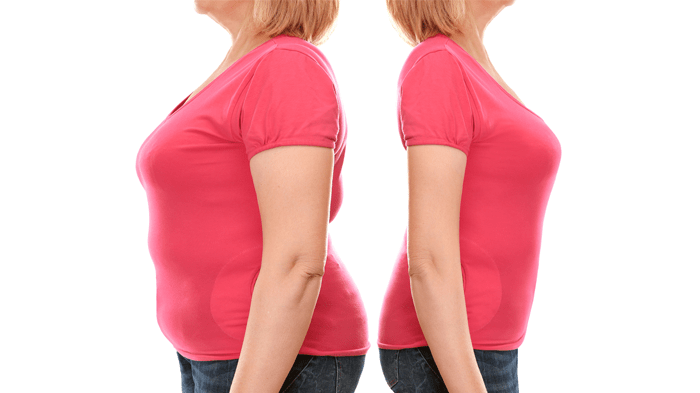 Genetics, lifestyle and aging once determined how we looked. But withever-advancing technology and a growing body of skilled practitioners,people don’t have to accept a furrowed brow, a flabby stomach or a small chest as part of their appearance. However, there’s a price topay for beauty by design. Winnipeg Sun reporter Rochelle Squires begins her three-part series today on the options, the technology, the risk and the cost of cosmetic enhancement.

“I think what’s driving the growth is the acceptance of the technology and the ease in which people can get certain procedures done,” said Kaplan, whose company conducted a nationwide survey of physicians and dermatologists performing cosmetic enhancements.

Many of the new injectable and less-invasive procedures — such as Botox injections to remove facial lines, laser hair removal and anti-cellulite treatments — require very little down time and are often less costly than surgery.

“These procedures are often a stepping stone to surgery, and that’s why we’re seeing a growth in surgery too,” said Kaplan.

Kaplan said the “overdone, cold look” is on its way out and more people are looking for procedures that will give them a natural, refreshed appearance.

Whether looking to refresh their appearance or go for a complete makeover, people should find a well-qualified doctor who is reputable in the area they are seeking treatment, said Nancy Nielson, an expert in cosmetic surgery and founder of Cosmetic Surgery Canada.

“If the surgeon you are considering is not certified by the Royal College in (plastic surgery), otolaryngology, dermatology or opthalmology, look elsewhere,” Nielson states in a patient guidebook

Almost all cosmetic enhancement procedures — whether going under the knife, having Botox injections or undertaking non-invasive treatments– carry a certain amount of risk.

Meranda, who did not want her last name published, recently had emergency surgery after a breast implant burst and caused infection in the surrounding healthy breast tissue.

“I’ll never do anything to my breasts again,” the 35-year-old woman said, after undergoing the operation that reduced her D-cup breasts to a much smaller A-cup size.

Her breast augmentation was done in 1991 and, until this past October, the mirror reflected an image she enjoyed. Now she is learning to accept her new look as opposed to risking another surgery.

There are some people who don’t believe the risks and costs of plastic surgery are worth bearing.

Shannon Griffith, a personal trainer who works with women wanting to look and feel better about themselves, believes a change in lifestyle will often produce better results than plastic surgery.

“Whatever you do to the outside, it won’t make a bit of difference if you’re not happy on the inside,” she said, noting exercise and a good diet not only improves the way a person looks but also provides a greater sense of well-being and increased self-esteem.

Unrealistic standards of beauty captured in fashion magazines should not set the standard of beauty, she said.

“Less than 1% of society looks that way,” she said. “And even for them, how long does it last?”