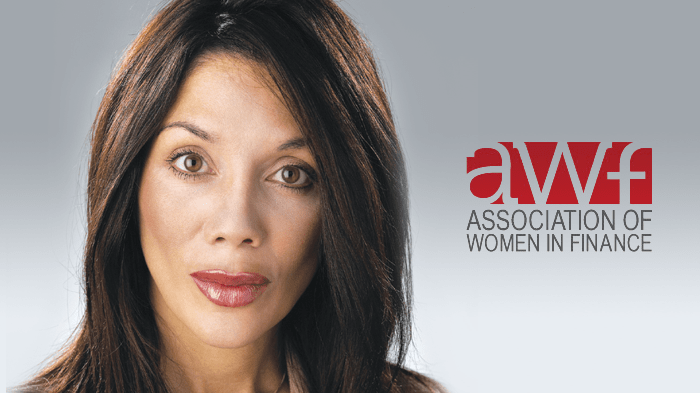 Women and business were in the spotlight at an awards gala at Vancouver’s Westin Bayshore hotel Tuesday evening.

The Association of Women in Finance, an organization designed to encourage women in the business community, handed-out this year’s Peak Awards to three local women for their entrepreneurial achievements.

Ann Kaplan, CEO and founder of Medicard Finance Inc. – a consumer lending company for elective medical procedures – walked away with the association’s award for performance and excellence. Kaplan developed the business concept for the company, which is among the largest medical finance companies in Canada.

Heather Shannon, a portfolio manger for investment management firm Mclean Budden, won the knowledge and leadership award. Shannon has worked as a charted accountant and was responsible for developing a formal maternity policy at Ernst and Young (formerly Clarkson and Gordon), which was her previous employer.

In 1987 Shannon became the first female president of the Institute for Chartered Accountants of B.C., and has also served as the president of the Vancouver museum Commission.
The AWF gave this year’s life­time achievement award to Alice Laberge.

Fincentric enjoyed a growth­rate of of more than 100 per cent last year.

Laberge moved to Fincentric after working for MacMillan Bloedel, and was senior vice­president and chief financial officer when the company was acquired by forestry giant Weyerhaeuser in 1999.
Tuesday night’s ceremony, the fourth annual Peak awards event put on by the AWF, was attended by more than 250 people.