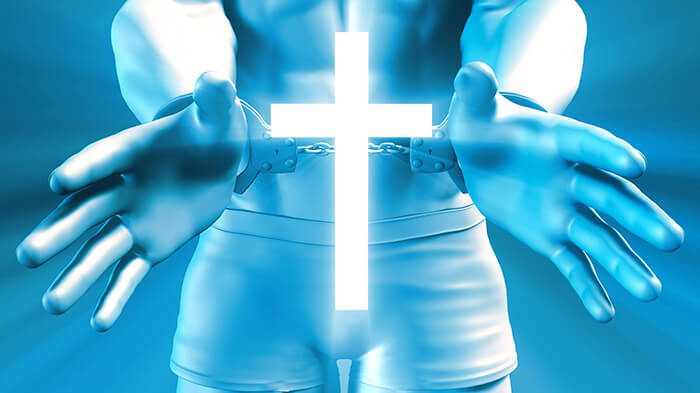 So says author David Webster in his new book, Dispirited: How Contemporary Spirituality Makes Us Stupid, Selfish and Unhappy. In this brutal assessment, this religion, philosophy and ethics prof (he teaches at the University of Gloucestershire) submits that modern-day spirituality is a toxic injection to daily life that renders those with whom it comes into contact confused, apolitical and miserable. Instead, Webster offers up atheistic existentialism, Theravada Buddhism and a dedicated course of political engagement as the only reasonable alternative to the more conventional dogma upon which so much of the world relies.

It’s a big, bold stance to take, this, and Webster suffers no illusions about its provocative nature. “I know from presenting [the book’s] contents in seminars that it has made some listeners more than a little vexed,” he conceded in an interview earlier this year. But theologians take equally powerful stances, he points out, and so there shouldn’t be a double standard for “critical, reflective, atheist voices.”

Specifically, the author outlines a trio of complaints he has with contemporary spirituality. First up, it’s stupid, he says, because it treats all claims made on the subject as equal and valid. Attaching corresponding value to each, he believes, is to take none seriously. “It promotes a shallow, surface approach, whereby the work of discrimination, of testing claims against each other, and our experience in the light of method, is cast aside in favour of a lazy, bargain-basement-postmodernist relativism.”

Next, Webster calls the stuff inherently selfish, with its urging of followers to turn so deliberately inward that the legitimate and pressing needs of the world are necessarily sidestepped — “so much so that being preoccupied with worldly matters is somehow portrayed as tawdry or shallow.”

Finally, Webster argues that contemporary spirituality makes us “unhappy” because it refuses to take death seriously. By refusing to embrace the universal truth that we will all give up the ghost, he argues, we are ill equipping ourselves to “truly engage with the existential reality of our own mortality and finitude. Any denial of death . . . is an obstacle to a full, rich life, with emotional integrity.

“What I find both … compelling and … urgent,” the author offers in a statement released in conjunction with Dispirited’s publication, “is the extent to which discourses of spirituality, from new-age ‘mind, body and spirit’ advocates, and to a minor extent from within established traditions who propagate an account of their own ‘contemporary spirituality,’ are intellectually and culturally harmful. I would go further and, at the risk of sounding alarmist and bombastic, suggest that these discourses are a form of poison that taints not only critical and social realms, but also does violence to our potential to be authentic, happy(ish) and fulfilled human beings.”

Of his paperback gale force assertion of negativity against the culturally accepted worldview that spirituality is an integral component of human existence, Martin muses: “I’d like to think that it’s not dull.”