Back to School — and to Spirituality 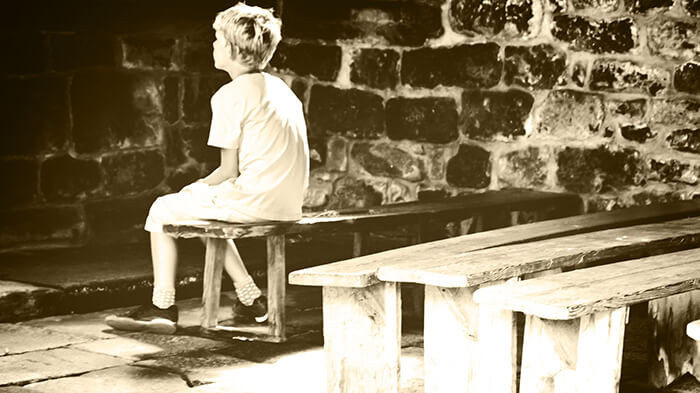 The back-to school season has descended upon our collective reality once more and, with its advent, the usual anxiety that accompanies such a wholesale adjustment to a persons quotidian existence. All too suddenly, after months of languishing poolside, students are called upon to be present and -more than that – engaged in mind-taxing activities on which they;’ll be consequentially graded.

That this annual transition constitutes a seriously spiritually transformative experience is a no-brainer. So it should surprise no one that spirituality has crept into academia in more formal ways.

While the news distresses some in the more orthodox academic crowds, others applauded the move. “It helps to make the topic seem m ore mainstream and less fringy,” Julie Exline, president of the American Psychological Association’s Society for the Psychology of Religion and Spirituality, has said.

Take, for another, the novel project gathering stream at the University of British Columbia, where researchers are applying substantial grant funding to study the interface of religion and morality. With the considerable financial backing of UBC-SFU’s Centre for the Study of Human Evolution, Cognition and Culture, which awarded a $3-million grant to the project (and will help fund a news interdisciplinary program for the study of religion at UBC), a team of academics are tackling the unprecedented academic exploration of the very cultural roots of religion.

All told, the enterprise — dubbed the Cultural Evolution of Religion Research Consortium — will span six years and draw upon the expertise of scientists, social scientists and humanities scholars from around the world to answer Big Questions, such as: What is religion? How is it linked to morality? And why, for the love of Pete, does it play such a big-ass role in our human experience?

More than that, it was just announced that a team of Universityof Californiaresearchers will spend three years looking into near-death events, out-of-body experiences and the overarching question of how belief in immortality influences human behaviour.

Add to this list the continued prosperity of the University of Prince Edward Island’s new program, Canada’s first ever credit course in spirituality in business.

“In most businesses today, spirit and spirituality aren’t talked about,” says Ken DesRoches, the instructor of the course. “The first thing that needs to happen is to make it safe and permissible to talk about it, if people choose. Talk to those you trust, talk to others in business, talk to your colleagues, but do begin to talk about it.”

After that, he adds, sounding like he’s speaking for this evolving movement as a whole, the world needs to look for ways to continue the conversation. “There may be an initial fear,” he concedes. “But after a while the momentum will be unstoppable.”