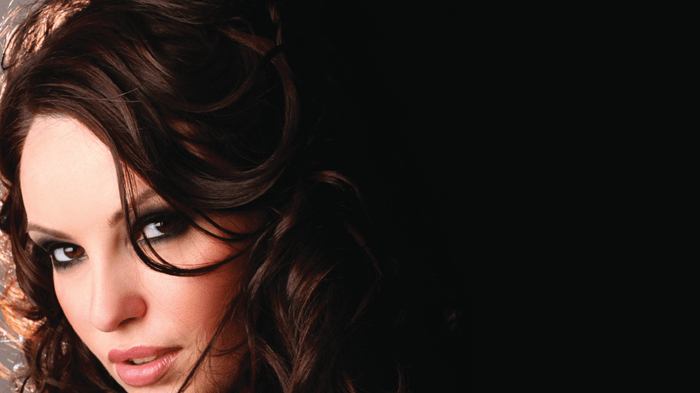 Looks can be deceiving

OK middle-life crisis or perhaps it is the pursuit of fashion. I think of myself as somewhat a strategic buyer and a conservatively stylish dresser, but the thought of missing a great sale or a great deal throws logic out the window. I was walking by a window in New York and saw the most unusual pair of boots I had ever seen. They were plaid fabric with leather straps whirling around, almost wrapping them like bondage. A package of leather whips and buckles bound over a blue-gray hint of fabric. It was close to four o’clock and I had some time to kill before an event that evening. I wandered in fixated on the boots, only to be met by “Don’t fall in love with them, they’re being removed tomorrow, they were part of a runway show”.

Now, if that doesn’t translate to “I have to have these” what does? I didn’t even care if they fit! Like an automated response my thoughts turned to my purchase power and my empty wallet, after all I was only leaving the hotel for a New York Minute, not shopping. “Can I put them aside, come back tomorrow?” I was now the pursuer, and the look that I received in exchange made me feel like a rookie shopper (all the more reason to buy them).

I ran out the door, flagged the closest cab, and headed straight to my hotel to grab my purse and check my card balance. I had a mission, and as any fashionista may understand, it had to be accomplished.

It got worse… large New York hotels can be daunting, elevators are not always on the main level and waiting for your lift is part of the ritual. It was a good half hour before I was able to exit only to be confronted by a line up of tourists hoping to grab a yellow during the rush. There was no hope at that point that I could make it to the store before closing, unless…
Like a knight in shining armor, looking somewhat like a hopping bean, but nevertheless looking more like a solution was the kabuki cab driver of my dreams. Timely-or-what, cost was not an issue, but the ability to navigate through a parking lot of yellow cabs was the answer to my mission. I leaned back pretending the three-wheeled human-powered chariot was by choice, not desperation. I arrived at destination, none too late.

With not a moment to spare, I bound in the store, only to slow my pace down appropriately, proving that I was not the rookie I appeared to be “I’ll take them”. Then came the instant retail retort “And they would look so cute with the skirt”. “What skirt?”. THE SAME PLAID. Now, I conservatively wear black suits, white shirts and black, semi-comfortable shoes. A plaid skirt and whipper boots was a little much. “They’re going tonight too”. Of course I bought them (and the jacket).

Now, you can call it sporadic, midlife crisis, a mother trying to regain her youth, or you can call it fashion. I had finally found an outfit that was unique, practical (a stretch) and unique. I never felt a hint of guilt or concern until, while walking back to the hotel, I felt an element of concern as to how my husband would react. So, I did what every conservative spending, relationship minded wife would do, I did not show him.

Have I worn the outfit? Once to work, where the accountant, who is absolutely polite and has never said a personal word to me in years, put her head down and laughed hysterically. I immediately turned on my fashionable heels and left the office, leather straps and buckles catching and clicking with each stride and, for the first time in my professional career, I went home to change, only to be confronted by the cleaning lady who nearly dropped it in the fourier.

Why do we do these things? Or more importantly, why did I? One may sit there and say that they never get caught in a moment where they purchase something outside their budget and something they had not wanted a moment prior. Or one may say that they have never, never made a single outrageous purchase, but those are not the fun ones.

I look back at that as a life lesson. I was so much wanting to look more hip, younger, different, that I did not stop to think about the sudden extreme I was taking. Thank goodness it was clothing! I believe that we take these extremes because we want to be unique, but that uniqueness isn’t necessarily in drastically changing our appearances, it is in finding the persona we would like to use to reflect our sense of self, but we don’t always achieve this and some­times we try too hard; short of putting a gag in the accountant or the cleaning lady’s mouth, I could have spent endless hours dressed as a hip school girl while colleagues and friends snickered behind their monitors.

The sad fact is that clothing is disposable, but the desperation reflected in the anticipation and desire to look different can happen in more drastic alterations to our appearance: the pursuit of change through surgery. It is not that surgery or any medical augmentation is not good, it is that at times it can be shadowed with the expectation that somehow the change is for the better, when in fact it is only just change.

And, in that light, when we view the recent trends that have gone from discrete augmentation to plumped up and bountiful, it should only warn us to be more cognizant as to what and who we would like to portray ourselves as. The fashion side of cosmetic surgery should be viewed as relevant to our image as our clothing is, but the downside should be viewed as more serious: it is not refundable, you cannot exchange it and you certainly cannot run home and remove it if you don’t like the outcome.

So, before strapping on the plaid and going for the leather buckles, it may be wise to check out a few designers. Seek some advice and look clearly at how you would like to present yourself. Change is good, but when given the opportunity and with limited access to time and budgets, then, change should be for the better. And remember, it is not in every case that the shoe fits …