Teens Worried How “Normal” Their Genitals Are Seek Help 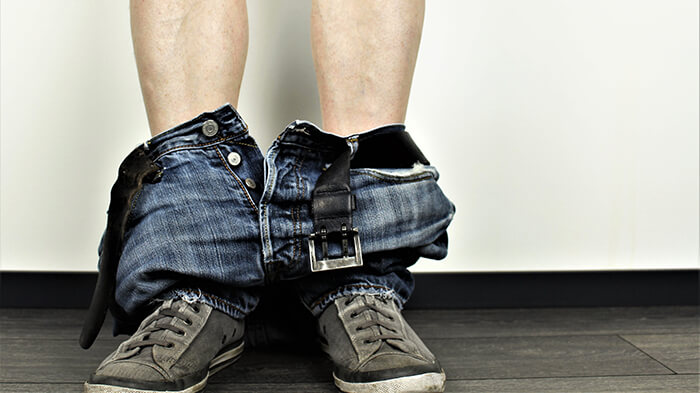 More young women than ever are worried about the aesthetics of their genitals and, says a new study out of Australia, are approaching their GPs to explore their options for addressing them.

Lead author Dr. Magdalena Simonis felt compelled to undertake this research in response to the numbers of her own teenage patients expressing concerns about their genitals not looking “normal.” She said she felt “unprepared” to respond to these requests and wanted to measure her experience against other GPs.

Many of the colleagues from whom she sought input volunteered that, “20 or 25 years ago, this was never an issue.”

Of the 443 Australian GPs — most with specialities in women’s health — that Dr. Simonis polled, 54% had had female patients request cosmetic genital surgery and 97% said they’d been asked by women of all ages about the normality of their genitals. Overall, 75% of the GPs rated their knowledge of the surgery “inadequate.”

Dr. Simonis singled out the influence of fashion, online pornography, perceptions of beauty and Brazilian waxes for women’s dissatisfaction with and concern about their genitals.

The study concluded that, in their patients who request corrective surgery, physicians often suspect a range of mental health difficulties. Indeed, more than half of the GPs surveyed said they suspected that problems such as depression, anxiety, relationship struggles and body dysmorphic disorder could be behind these women’s concerns.

The study recommends that GPs acquire greater education to support their young patients with an interest in this surgery.

Labiaplasty, colloquially known in Canada’s biggest city as “the Toronto Trim,” is a same-day procedure that takes about 30 minutes. Complications like bleeding and infection are minimal. It costs between $4,000 and $6,000.